The 2016 Skytrax World Airport Awards were given out on March 16 in Cologne, Germany, and Greater Vancouver, British Columbia, came out looking pretty darn good. Vancouver International Airport (YVR) was voted as the top airport in North America, and The Fairmont Vancouver Airport was named best airport hotel in the region.

Vancouver’s airport, located in Richmond, ranked No. 14 in the world rankings, widely referred to as the Passenger’s Choice Awards. Considered the most prestigious accolades for the airport industry, results are determined by airline customers taking part in the annual survey that is based on 13.25 million questionnaires from 550 airports around the world.

The top airport hotels in the world included two North American properties. The Fairmont Vancouver Airport ranked No. 9 and Grand Hyatt DWF came in at No. 10.

Fairmont Vancouver Airport is located 90 steps from the U.S. Departures level of the airport. The hotel offers 392 soundproof guest rooms and more than 8,000 sq. ft. of event space.

To learn more about Western Canada, see the November issue of Smart Meetings.

Lessons from Leaders with Don Welsh

Mike Lyons speaks with Don Welsh, President and CEO of Destinations International. During this captivating interview, Welsh shares his thoughts and lessons learned during his nomadic career journey.

Some Good News: Up is Only Option for Hospitality Industry Trends

My Return to Meetings Story 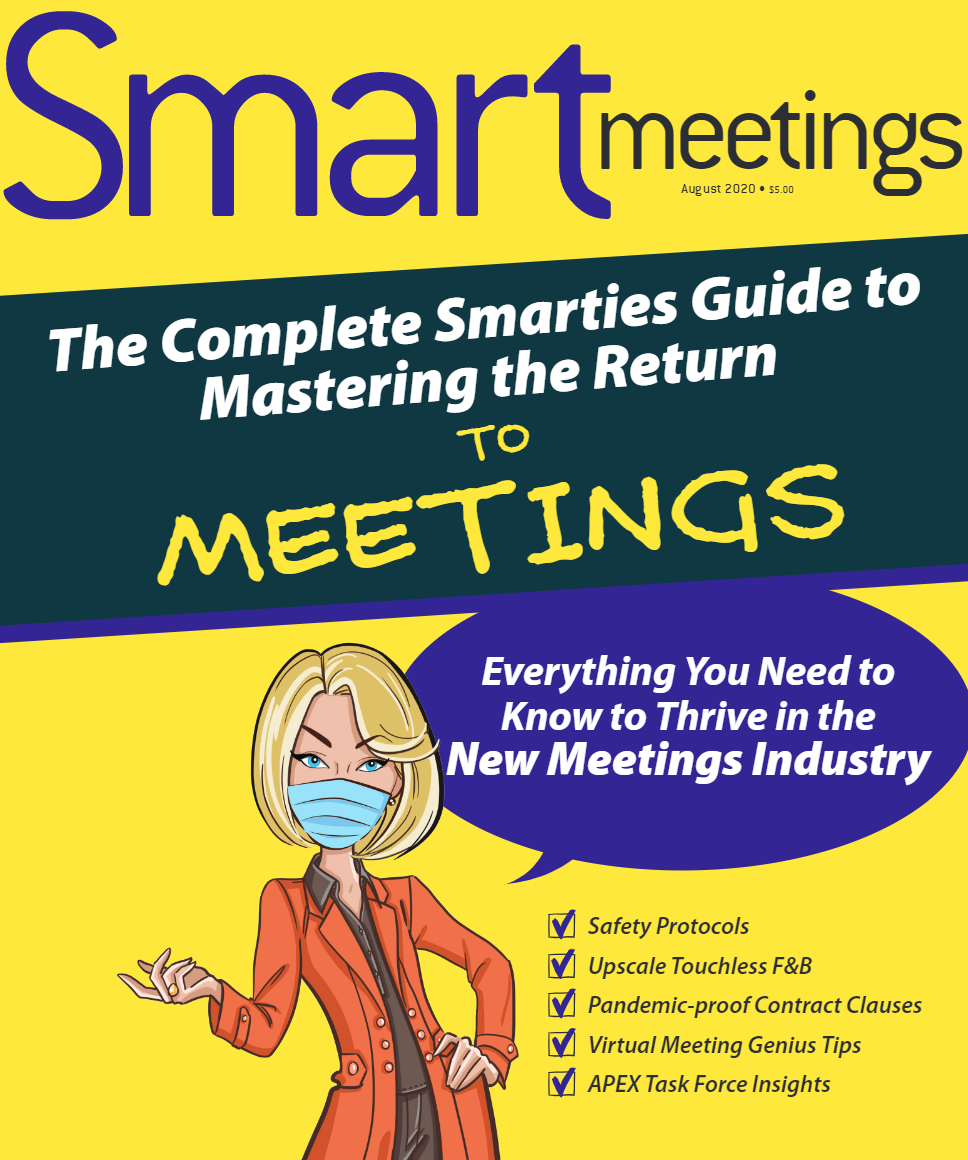 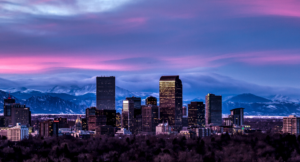