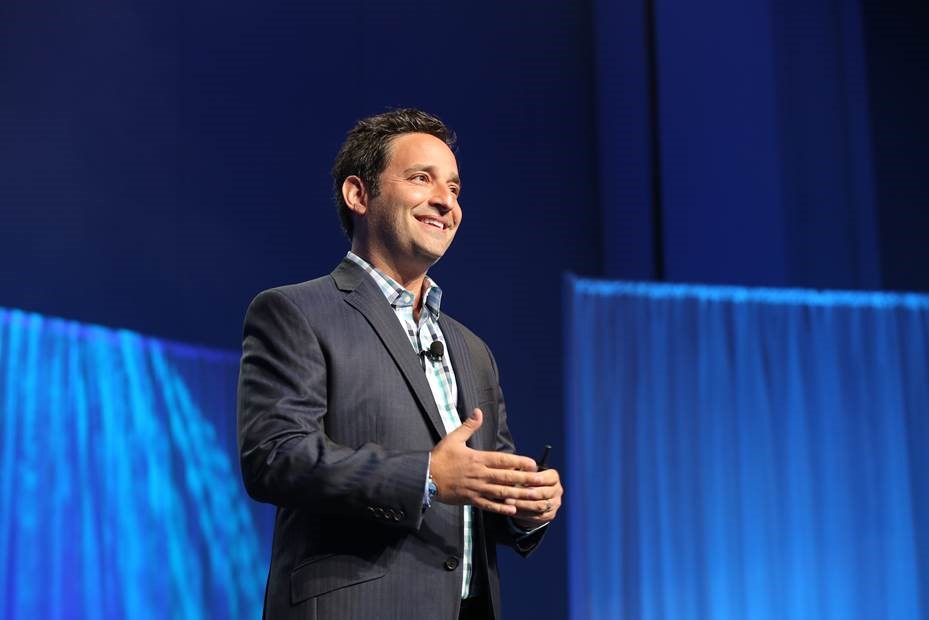 Get Curious. According to Linkner, curiosity is the building block of creativity. Challenge conventional wisdom by asking the key questions “Why?” “Why Not?” and “What If?” While it often frustrates their parents, children are very comfortable asking “Why?” Likewise, the most innovative business leaders have no qualms about diving deep into the “Why”s.

Always look for what’s next. It’s natural to motivate for change when sales are down or morale is low, but many firms become complacent when things are good. This is a dangerous trap. Linkner points out that true innovators are never satisfied with the status quo. They are constantly thinking about what lies ahead, and are not afraid to reinvent themselves. He uses Detroit as an illustration.

“As the hub of the American auto industry, the region used to be the Silicon Valley of America. But it got caught up in its success and instead of continuing to produce cool cars, which is what it was known for, it got complacent,” he says. As a result, Detroit plummeted into a 20-year slide.

Today the city is on the mend because, Linkner says, “we are not rebuilding the old Detroit… we are building a new Detroit. The city is attracting passionate entrepreneurs who are bringing fresh, new ideas and reestablishing the city as a beacon of opportunity.” Linkner predicts that Detroit’s unprecedented transformation will be studied for years to come.

Defy tradition. Linkner recommends “judo flipping” problems by doing something unexpected. “When facing a problem, throw your imagination at it rather than money,” he advises. “And don’t be afraid to let your humor and personality show through.” He points to certain airlines that are distinguishing themselves with irreverent ads. The goal, according to Linkner, is to strive for authentic communication and make the message fun.

Get scrappy. “As a kid from Detroit, this one is my favorite,” Linkner shares. When viewing a business problem or challenge, he recommends thinking small and approaching it the same way a small start-up might. “You don’t have to be small to think small,” he says.

This chart illustrates his point.

Push the boundaries. Drive winning outcomes by using what Linkner calls the 10x litmus test. “If you will gain a 10x savings in cost, sales or process, it is worth doing. If the gain is just 2x, it is not worth doing,” he says.

At the conclusion of his well-received presentation, Linkner stated that in order to produce results, individuals must “harness the power of creative disruption.” The Motor City native drove home the point by challenging each audience member to come up with one idea for creative disruption over the next week.

Author of award-winning book “Relentless” Natasha Miller talks reliving her painful childhood, what attracted her to events and the entrepreneurial world, the secret to building success and more.