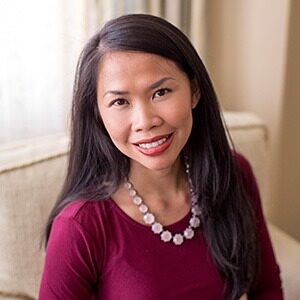 The Ritz-Carlton, Half Moon Bay promoted Buciuman to hotel manager. She has been in hospitality for almost two decades, at mostly Ritz-Carlton properties. Buciuman was most recently director of operations at The St. Regis Atlanta and was a rooms operations executive for several years at The Ritz-Carlton, Atlanta. 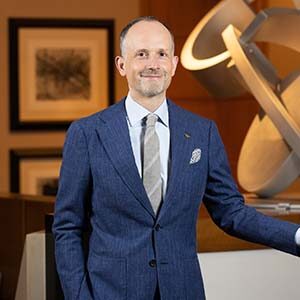 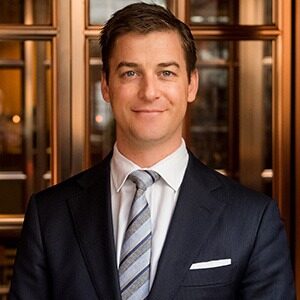 Lee is now hotel manager at Rosewood Phuket in Thailand. Most recently, he was director of rooms and director of front house at Rosewood London, where he served for six years. Lee brings 15 years of hospitality leadership experience to the new role. He has held management roles at The Lanesborough in London, Hyatt Regency Qingdao in Shandong, China and more. 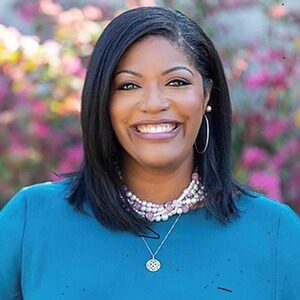 Kimpton Sylvan Hotel appointed Perry to director of sales and marketing. For the last 20 years, Perry has become a sales leader across the southeastern United States and southern Ontario at several major hotels and hospitality companies, such as Marriott International and Hilton. Over the last 20 years, Perry has become experienced in catering, meetings, events and hospitality sales and marketing. Perry was most recently director of sales and marketing at Ellis Hotel, Atlanta, a Tribute Portfolio Hotel by Marriott. 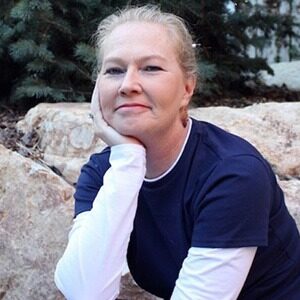 Bruno is strategic consultant at the virtual business events company, DAHLIA+Agency, in Melrose, California. Bruno is also president of Bruno Group Signature Solutions, a self-started business that provides content and content and technical marketing for tech companies. Bruno has been in events since 2008, remains a publisher at Event Tech Brief in Salt Lake City, Utah and has worked for GEP Utah as director of operations, where she managed event managers for the DMO. 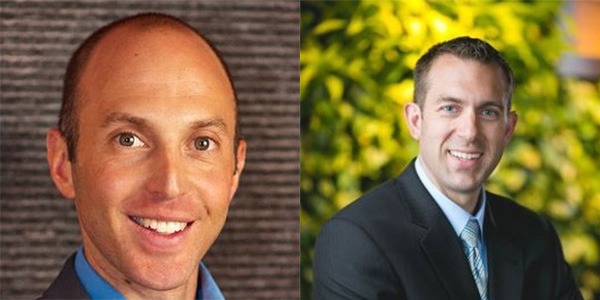 Berk brings over 20 years of hospitality and hotel leadership experience to the Hyatt property as its general manager, a position he officially began in 2020. He was previously assistant general manager and hotel manager at The Grand Hotel Minneapolis and Hyatt Centric Downtown Minneapolis.

Ciemnicki also brings more than 20 years of experience. Most recently, Ciemnicki was director of sales and marketing at The Westin Minneapolis. He started his career by working up to director of sales at Wyndham Gardens hotel and has since held several senior sales management positions and sales directorships at hotel properties in Cleveland, Chicago and more. 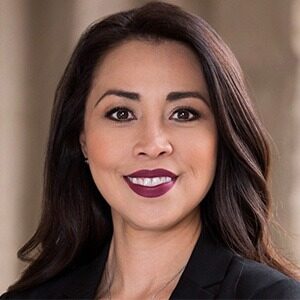 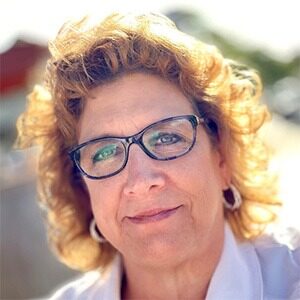 Visit Oxnard promoted Flippo to operations and sales manager. Flippo was most recently office manager for the organization, a position in which she worked for nine years, and has over two decades of sales and marketing leadership experience. Flippo has been sales and reservations coordinator and supervisor for Briarstone Manor Banquet and Catering Center and held several additional roles. 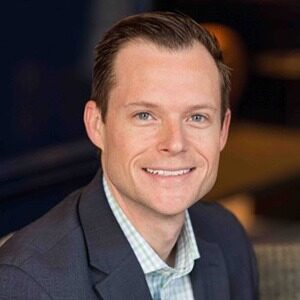 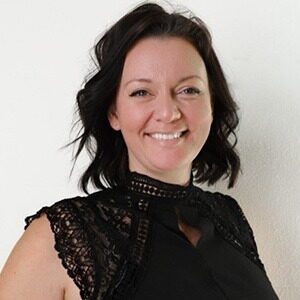 Fortier is now general manager of Hotel Windrow, Ellensburg, Washington’s historic, boutique property. Previously, Fortier was Hotel Windrow’s director of operations. She has been front-of-house manager at Swiftwater Cellars restaurant in Cle Elum, Washington, as well as assistant general manager at San Fermo, a Seattle restaurant. Fortier brings over 15 years of management, sales and hospitality experience to the new role. 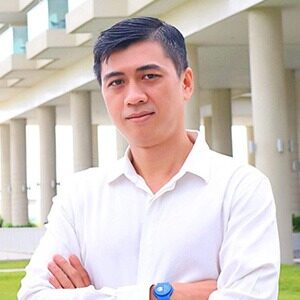 Le joined Alma Resort Cam Ranh in Vietnam as director of sales. Le was most recently director of sales at Caravelle Hotel Saigon, a property in Ho Chi Minh City, Vietnam. He enters the role with 16 years of hospitality sales, events and operations experience. Le has held the role of banquet sales executive at Caravelle Hotel Saigon, corporate sales executive at Nikko Saigon Hotel and more. 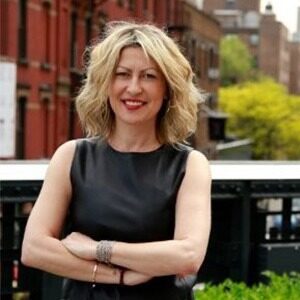 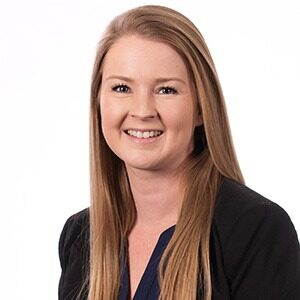 Visit Mesa in Arizona appointed Brinkman to executive assistant and office manager. Brinkman enters the new role from Enchantment Group, a hospitality collection based in Scottsdale, Arizona, where she worked as a sales specialist. Brinkman has almost 10 years of experience in events, hospitality, sales and management. She has served as catering manager at Peninsula Golf & Country Club in San Mateo, California, director of sales and marketing at Interstate Hotels & Resorts (now Aimbridge Hospitality) and more. 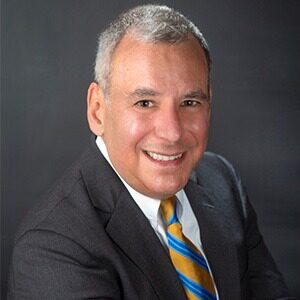 Office of the Naples, Marco Island, Everglades Convention & Visitors Bureau in Florida welcomed Melleky as its arts and culture manager for its tourism division. For nearly 25 years, Melleky has worked in hospitality operations and business development, and he has held roles at Fiesta San Antonio Commission, University of Richmond and more. Most recently, he was principal of FiG Solutions in Bonita Springs, Florida.