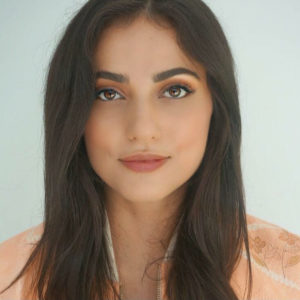 Muradian is general manager for Hidden Pond and The Tides Beach Club, both in Kennebunkport, Maine. Muradian recently worked as director of guest experiences for The Newbury Boston. Before this, she was director of front office and operations at The Godfrey Hotel Boston. She’s also worked in directorial roles with InterContinental Boston and Hotel Commonwealth in Boston. 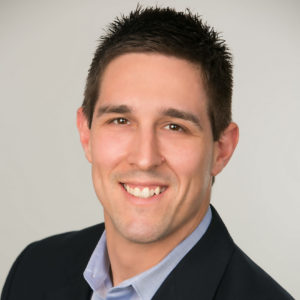 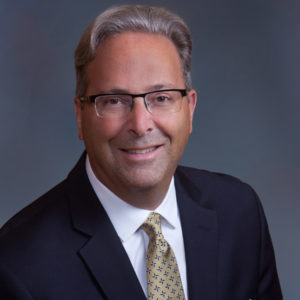 Marusi is chief commercial officer for Turtle Bay Resort, reopening this summer. Marusi previously served as director of sales and marketing for The Resort at Pelican Hill in Newport Beach, California. Before that, he held the same position for Hamilton Princess & Beach Club in Bermuda. He’s also held several sales leadership positions for Marriott International. 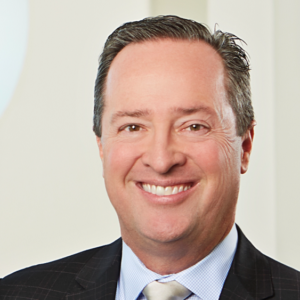 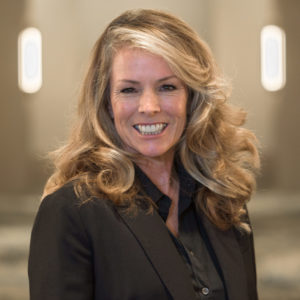 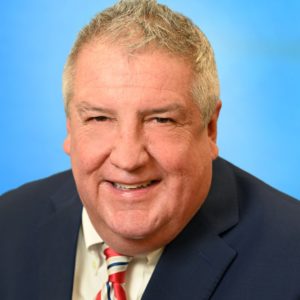 Moon is senior sales director for national associations for Little Rock Convention & Visitors Bureau. He worked as regional manager for Drury Hotels, a 25-year relationship, where he was responsible for 10 hotels in Kansas City, Iowa and Missouri. 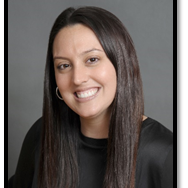 Purritano is sales manager for Albany Capital Center (ACC) in New York. Purritano has been with ACC since its opening in March 2017, when she was hired as event services manager. She’s also worked at Hilton Garden Inn at Albany Medical Center, where she began as sales coordinator and was promoted to sales manager within a year.