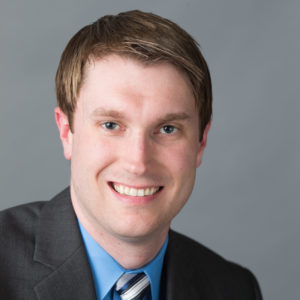 Herring is now director of sales and marketing for Royal Sonesta Boston. For the past four years, he worked for Loews Boston Hotel as director of sales. Boasting a 10-year track record in sales, revenue and front-office departments, Herring has won company numerous awards, including Leader of the Year and North America Top 25 Sales Manager. 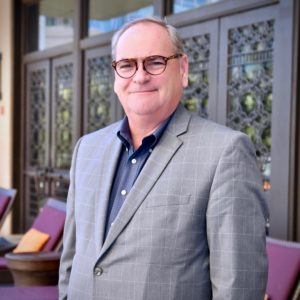 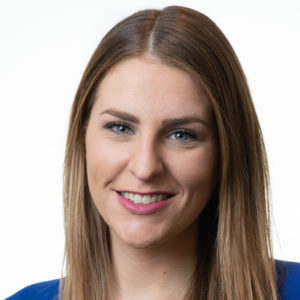 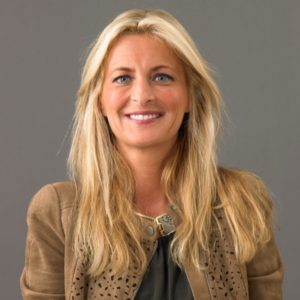 Chaulet was appointed CEO of Global DMC Partners, which she has served as president for the past six years. Before joining Global DMC Partners, she worked for Fidelity Investments, where she managed two of the company’s subsidiaries. Chaulet has received multiple accolades throughout her career, including being named as one of Smart Meetings’ Smart Women in Meetings and BizBash’s Top 1,000 People in Events. She is also a French Foreign Trade Advisor and board member of the Boston chapter. 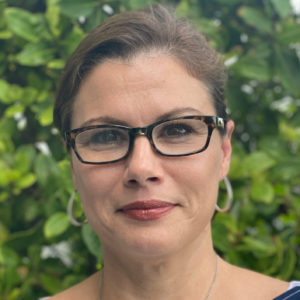 Mapp is now serving as director of sales and marketing for Costa d’Este Beach Resort & Spa in Vero Beach, Florida. Before this, she worked with Coldwell Banker Paradise in Hutchinson Island, Florida, as a real estate agent. She previously worked as director of sales and marketing at Tideline Ocean Resort and Spa in Palm Beach, Florida and Hyatt Place in Charlotte, North Carolina. She also once worked as director of national accounts for W New Orleans, Westin Riverside and Sheraton New Orleans. 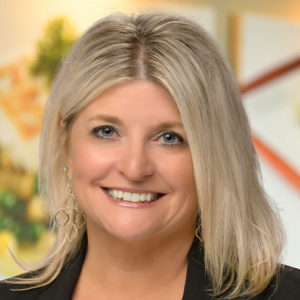 Johnson was named vice president of Cameron Mitchell Premier Events and Community Relations for Cameron Mitchell Restaurants in Columbus, Ohio. She has been with the company since 2001, when it began. 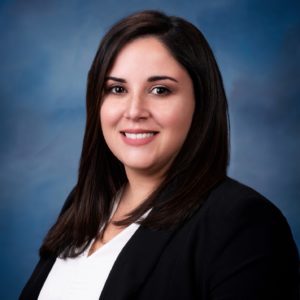 Pechanec is now convention sales manager for Visit Wichita in Kansas. Before joining the Visit Wichita team, she was catering sales manager at DoubleTree by Hilton Wichita Airport, as well as event center sales associate for Kansas Star Casino in Mulvane, Kansas.