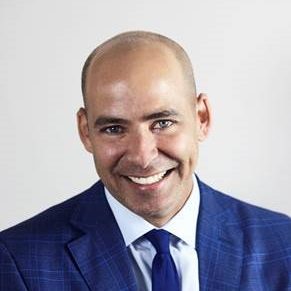 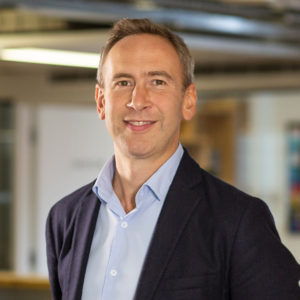 Capra joined The Creative Engagement Group in London as client engagement director, where he will push forward the company’s live event and experiential offerings, among other things. Capra has a long history working for creative advertising agencies. Most recently, he was managing partner for Cheil Worldwide, a full-service, data-driven marketing agency. Before this, he worked for many other agencies, including AMV BBDO, Brothers & Sisters, Leagas, Delaney and D’Arcy/Leo Burnett. 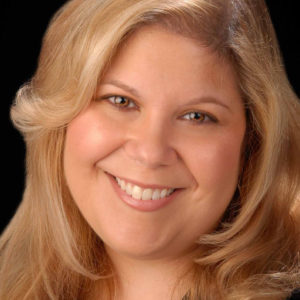 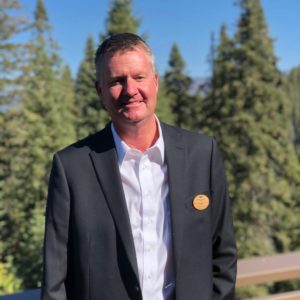 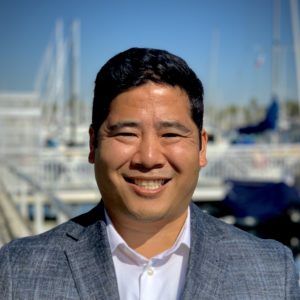 Matsuda was named hotel manager for The Portofino Hotel & Marina in Redondo Beach, California. He recently served as director of operations at Hotel Oceano in Santa Monica, California. Before this, Matsuda was assistant director of The Garland Hotel in North Hollywood, California, and transportation manager at Aria SkySuites as well as Aria Casino and Resort in Las Vegas. 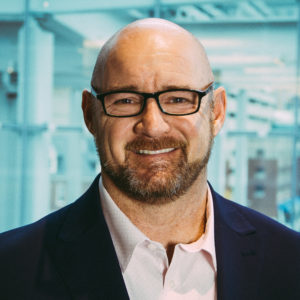 Visit Indy hired Hixon as senior director of sales. His career began when he joined Experient, after which he began working for the American Bar Association. Hixon later moved on to Business Events Toronto before serving as vice president of sales and services for Arlington Convention and Visitors Bureau in Texas, his most recent position. 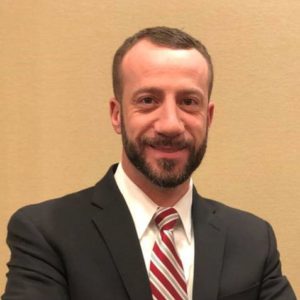