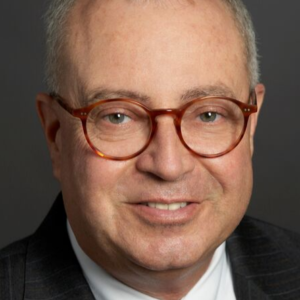 Nolan announced his retirement after 23 years as senior convention sales manager with Valley Forge Tourism & Convention Board (VFTCB) in Pennsylvania. Lisa Karl, president of sales and strategic partnerships at VFTCB, expressed gratitude for his tenure with the company: “We so appreciate all his hard work, persistence, dedication and commitment…Frank will be missed, but we wish him the best, and a happy, much-deserved retirement.” 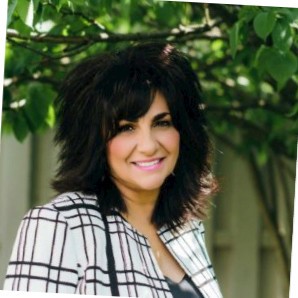 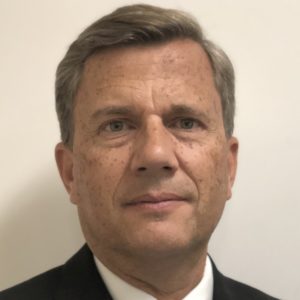 Priemer is new general manager at The Ritz-Carlton, Lake Tahoe in Truckee, California. Previously, he was with Resort at Squaw Creek in Olympic Valley, California, for six years, where he began as resort manager. He was promoted through various leadership positions there to his most recent role of area managing director. During that time, he also oversaw The Landing Resort & Spa in South Lake Tahoe, California. Throughout his career, Priemer has held positions with Hilton Hotels, Four Seasons Hotels, Como Hotels and Starwood Hotels. 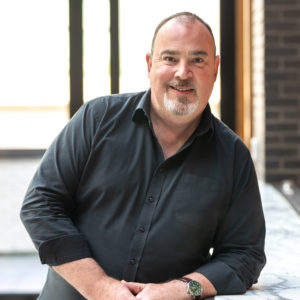 Detroit-based Shinola Hotel announced that O’Brien is its new general manager. Boasting more than 25 years of experience, he began his career as a front desk agent at New York Hilton in New York City. He then moved into leadership positions at Waldorf Astoria before becoming general manager at Hotel Wales, The Maritime Hotel and The H Hotel, all in New York City; and Vikram Chatwal Hotels. Most recently, he was vice president of lodging at Boyne Mountain Resort in Boyne Falls, Michigan. 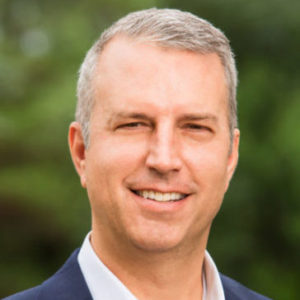 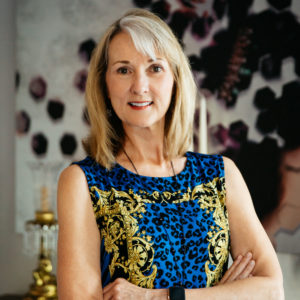 As health and safety standards change with every new surge in Covid cases, many planners adopted virtual or hybrid platforms, but not all attendees have embraced the shift. Some are eager to get back to in-person meetings, while others are hesitant to be around others again. Some prefer the accessibility of virtual sessions, while others […]