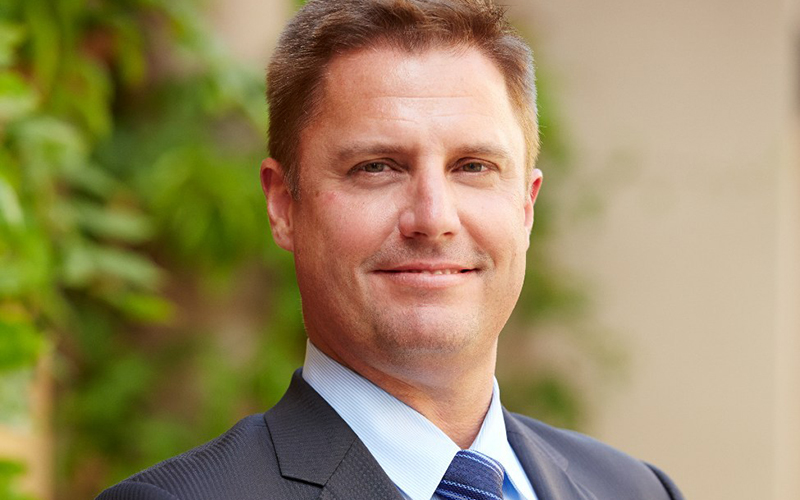 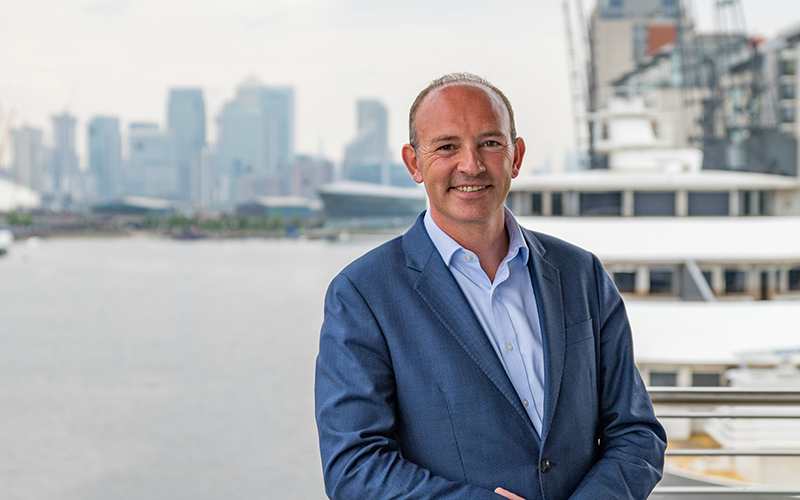 Adnec Group announces Rees as CEO of ExCeL London, where he’s been serving as acting CEO since last November. He joined the exhibitions and convention center as sales director in January 2010 and was promoted to executive director in 2013. Rees has more than 20 years of exhibitions industry experience under his belt. 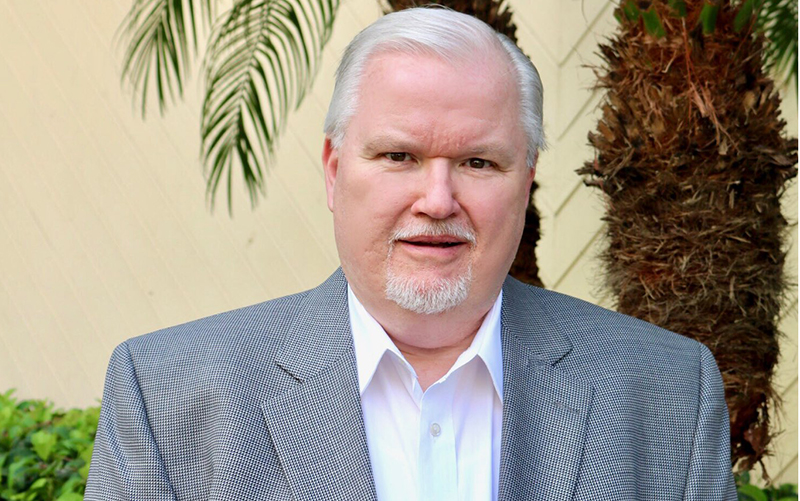 DoubleTree by Hilton Orlando at SeaWorld welcomes Bassler as general manager. Most recently, he was regional director of operations and area general manager for Crescent Hotels & Resorts. Bassler was selected by Hilton Worldwide to serve on its Hilton Executive Roundtable. 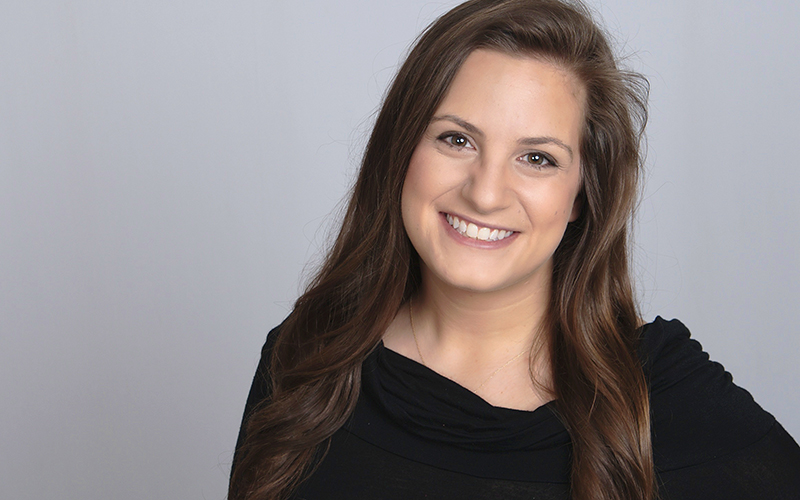 Rent-A-Resort, which sources resorts available for buyouts, names Kutch the North American sales director based out of New York City. Two years ago, she launched LMK Meetings, her own meetings and events support company. She previously worked as an event manager with The Charles Group. Kutch also planned nightlife events in nightclubs, bars and restaurants in New York City. 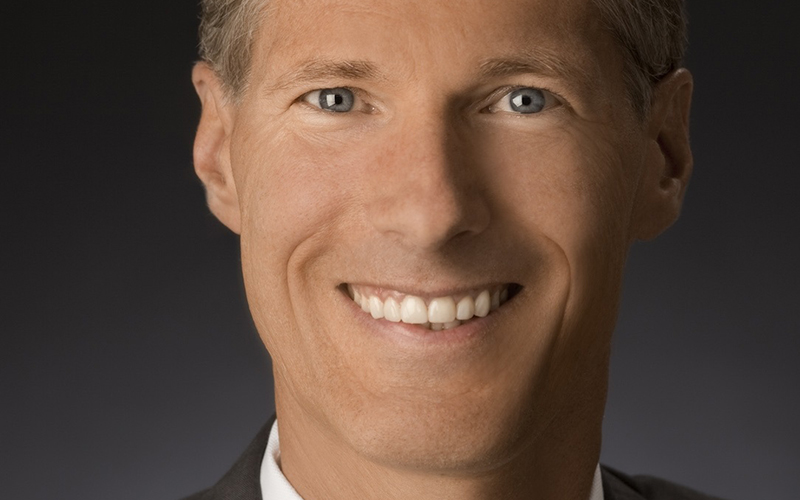 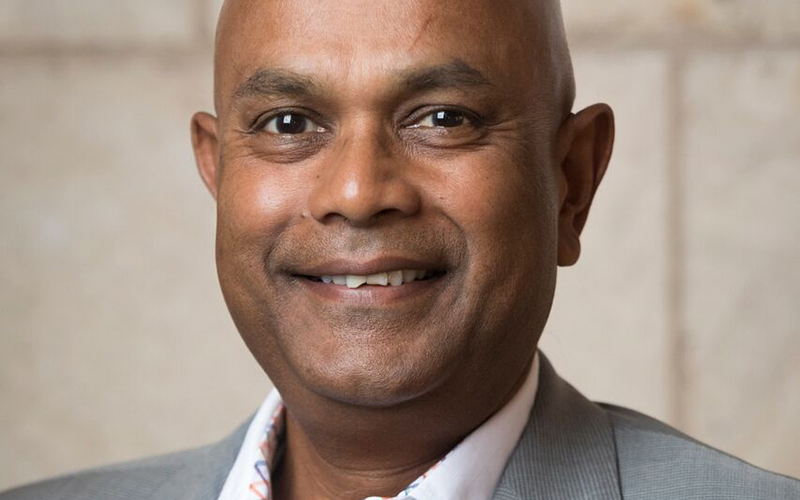 Sea Island, a coastal resort in Georgia, appoints Singh managing director of resort operations. Most recently, Singh was vice president of operations at Salamander Hotels. He previously spent 13 years with The Ritz-Carlton Hotel Company and was on the opening team of Sanctuary Hotel at Kiawah Island in South Carolina. 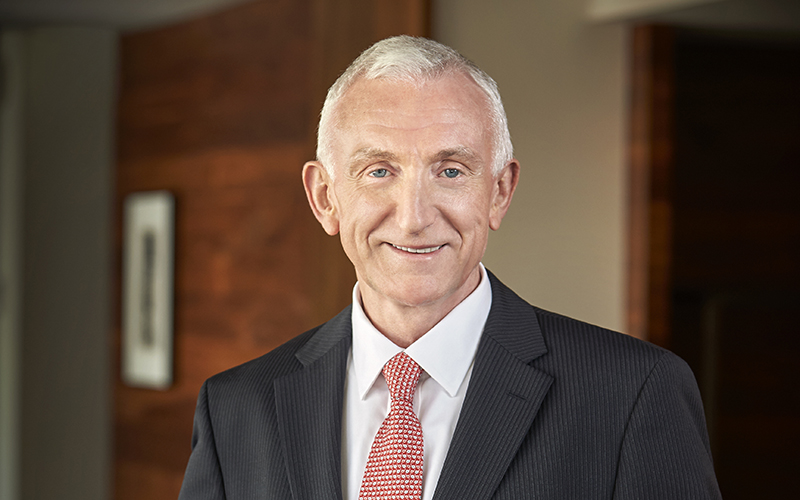