What’s the coolest trend in meetings? Getting high, of course. No─we’re not talking recreational use of marijuana. We’re talking about holding events in venues that are high enough to give attendees spectacular views of cityscapes and beyond.

Here are a few favorites for planners to consider, as tall venues take meetings to a higher level: 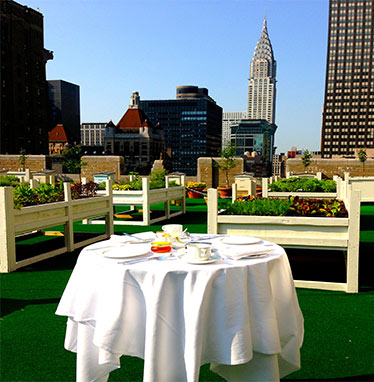 The Waldorf Astoria New York recently expanded its famed 20th floor rooftop garden and beehive sanctuary, doubling it in size for use as a private reception space and airy locale for culinary demonstrations. Groups can reserve the space for events or book the exclusive beekeeping experience as a breakout activity. 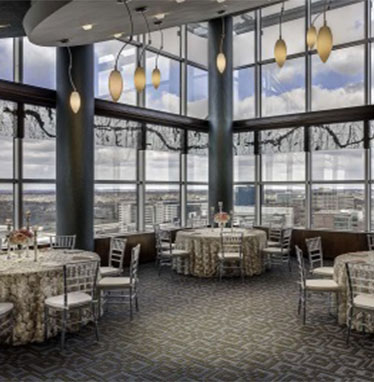 The Pinnacle Room located on the 29th floor of The Amway Grand Plaza Hotel showcases the surrounding city of Grand Rapids and the Grand River with its breathtaking floor-to-ceiling views. The hotel consists of countless meeting rooms with views, including the Latin-inspired restaurant Cygnus 27 that will leave meeting-goers raving. 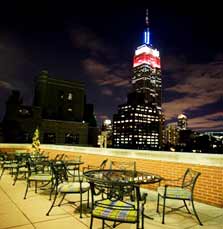 The Kitano New York – NYC’s only Japanese-owned hotel – offers private rooftop BBQs for groups on the hotel’s 18th floor Penthouse outdoor terraces, flanked on either side by majestic views of both The Empire State and Chrysler Buildings. Groups can choose a selection of BBQ favorites grilled over charcoal and oak wood for the true summer grilling sensory experience overlooking a breathtaking cityscape. 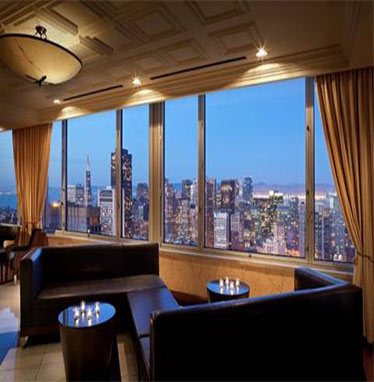 Perfect for groups of up to 100 people, the Vista Room on the 45th floor of Hilton San Francisco Union Square features sweeping views of downtown San Francisco. At 1,675 sq. ft., the space is completely customizable for groups and is a scenic option for private events taking place during major conventions at San Francisco’s Moscone Center. 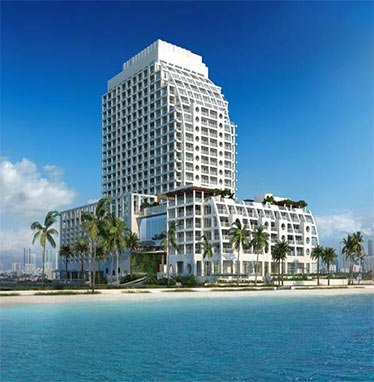 The Ocean Resort Residences can offer meetings in a 360-degree, glass-enclosed area. This space, called the “Jewel Box,” is suspended in air between the property’s East and West towers and overlooks Fort Lauderdale’s beach strip, the Atlantic Ocean and the Intercostal Waterway.

As I already had a career, news that I had matriculated into the program was met with mixed responses. Many asked why at this point in my career I felt it necessary, while others insisted I could teach the curriculum (without knowing it, mind you). And still others roared with encouragement, “Good for you! You see…it’s never too late!”—a response I think I’ll refer to from now on as the smack of backhanded wisdom.

In the Midst of a Pandemic, Planning Resources Are Moving the Industry Forward