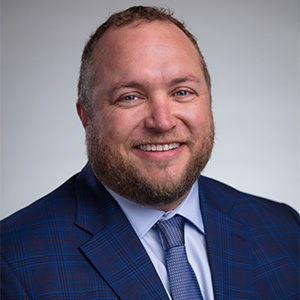 Moyer has been promoted to senior sales manager for Gila River Resorts & Casinos. Moyer has been with the Gila River team since 2012, having joined as a sales associate. Before this, he worked with Arizona Grand Resort, where he worked in various managerial roles, including director of front operations, conference services manager and front desk manager.

Kincaid’s promotion follows his position as senior director of convention sales. Before joining Choose Chicago in 2021, he was national account director at Destination DC.

Leff most recently worked at Visit Pittsburgh as senior sales director, a position he held for nine years. Leff also worked in leading roles with Gaylord Hotels and Meet Minneapolis, and he also has worked with Hilton Minneapolis, the Hiltons of Chicago and Hilton Chicago O’Hare Airport.

Aparicio most recently held the role of director of operations for JW Marriott Hotel Rio de Janeiro and W Bogota in Colombia. Before this, he worked as hotel general manager for Falesia Hotel in Portugal and group coordinator for The Leading Hotels of The Word at Vila Sol Spa and Golf Resort in Portugal, where his career began.

Beaulieu will be promoted to president and CEO and Dupont will be executive chairman of the board for C2 International, creator of global business events, effective Jan. 1, 2023.

Beaulieu previously worked as C2’s vice president of growth and partnerships. Before joining C2’s business development team in 2015, she worked in international real estate for five years. Beaulieu is on the board of Zu, an association for creatives and tech entrepreneurs. 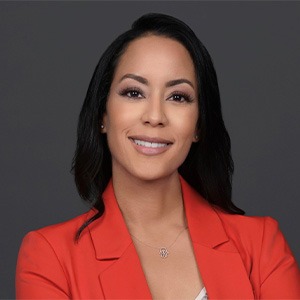 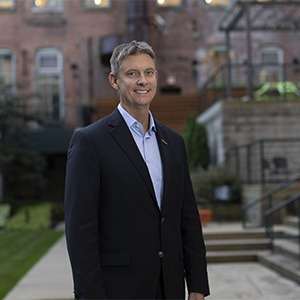 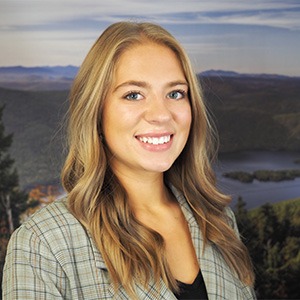 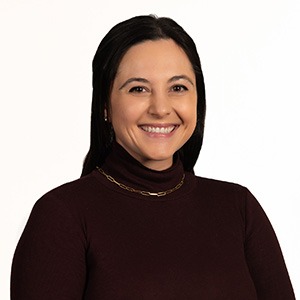 Mueller is Visit Mesa’s associate manager of sales and services. She joins the Arizona-based organization from weframe US, where she worked as its customer success manager. She also worked at Arthroscopy Association of North, where she most recently worked as a meeting planner. 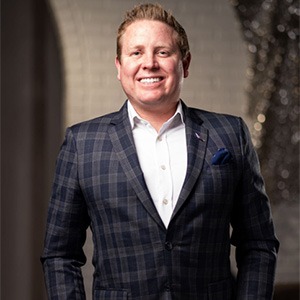 Heil is general manager of hotel operations for Halcyon, a hotel in Cherry Creek. Heil comes to the Denver-based property from Hotel Emblem, Viceroy in San Francisco. Before this, he worked at The Lodge at Sonoma Resort, an Autograph Collection Hotel in California as director of operations, as well as Lido House, an Autograph Collection Hotel in Newport Beach, California, and The Ritz-Carlton, Laguna Niguel in California.