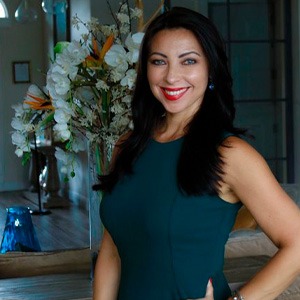 Bienvenu is market director of sales of sales and marketing for The Ritz-Carlton, South Beach and The Ritz-Carlton, Bal Harbour, both in Florida. Bienvenu previously worked at W Fort Lauderdale Hotel & Residences; before this, she was director of sales and marketing at W Hollywood & Residence in Los Angeles. She also spent nearly a decade working with Hilton Hotels & Resorts in marketing and sales roles. 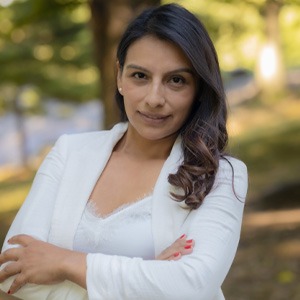 Ortega-Calle is director of sales and marketing for NoMo SoHo in New York. Ortega-Calle comes from Le Meridian New York, where she worked as director of sales and marketing as the property rebranded from Viceroy Central Park. She has also worked with hotel brands such as Hilton Worldwide, Marriott International, HEI Hotels & Resorts and Millennium Hotels & Resorts. 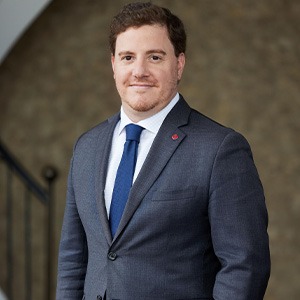 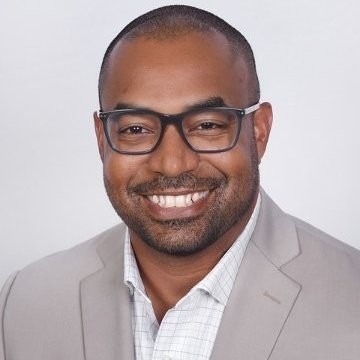 Thompson is area director sales and marketing for Hiltons of Chicago, which represents Palmer House, a Hilton Hotel; Hilton Chicago; and The Drake Hotel. Thompson previously worked as commercial director for Hiltons of San Diego. He has also worked as senior sales manager for Atlanta Marriott Marquis and front desk, catering and sales roles at New York Marriott Downtown. 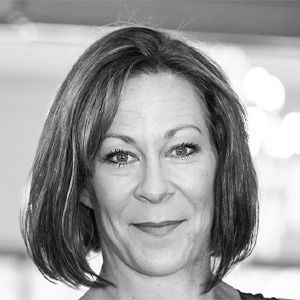 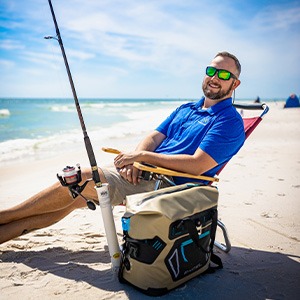 Stewart is director of special event for Visit Panama City Beach in Florida. He joined the organization in 2015, and since then, has worked as sports marketing and special events coordinator, and operations manager. Stewart has received various accolades and designations, such as the Florida Festivals and Events Emerging Leader Award, the Sports Tourism Strategist designation from Sports ETA and a Professional in Destination Management designation. 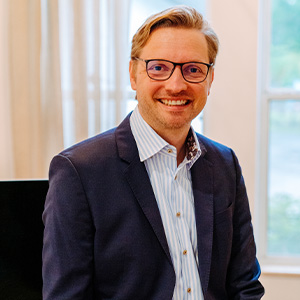 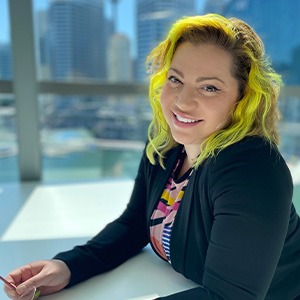 International Convention Centre Sydney (ICC Sydney) has named Zickar corporate social responsibility manager. Before joining ICC Sydney, Zickar was a senior environmental scientist, working with the impact assessment and permitting team at AECOM. She has also worked as planning and environment coordinator for Roads and Maritime Services in Sydney. 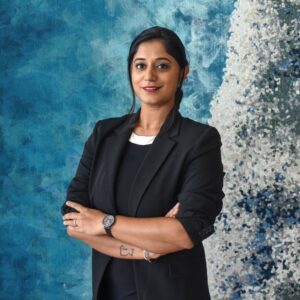 Pereira is director of event management for Westin Grand Cayman Seven Mile Beach Resort & Spa in the Cayman Islands. Pereira’s hospitality career began with Westin Grand Cayman in 2017, when she began as pool and beach concierge. Before joining the property, she was a publicist at Lewis Global Communications. 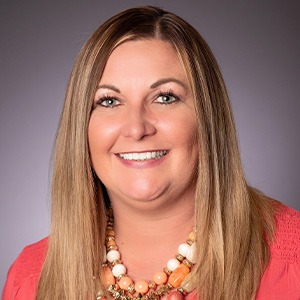