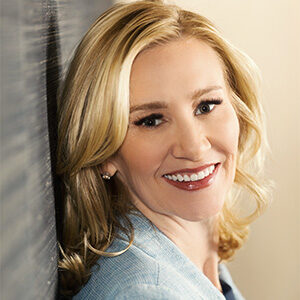 Allison is senior vice president of strategy and growth for meetings, conventions and exhibitions for Oak View Group (OVG), a venue development and investment company for the sports and live entertainment industry. Allison comes from a 24-year tenure with The Venetian Resort Las Vegas, her most recent role being senior vice president of sales and marketing for MICE and leisure. She will lead the design and development of OVG’s Las Vegas Hotel and Casino project, slated to open in 2026.

Sullins is bringing more than 27 years as an executive sales leader and coach to his new role.

Sanderson comes from a decades-long stint with Overture Promotions in Chicago, where he worked as senior director of national accounts. Including this, he brings more than two decades of brand and corporate merchandising to his position with iPromo.

Mardell is general manager and Bruce is director of sales and marketing for Thompson San Antonio—Riverwalk.

Mardell has spent more than two decades working with Hyatt, in the United States and the United Kingdom, his birthplace. Most recently, Mardell worked as opening hotel manager for Thompson Austin and tommie Austin in Texas. His other experience with Hyatt includes working as hotel manager for Hyatt Grand Central New York and director of food and beverage for Hyatt Regency Tamaya Resort and Spa in New Mexico. 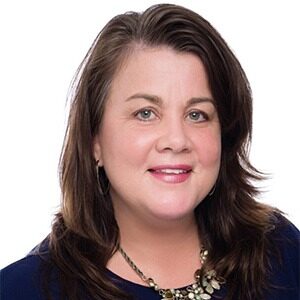 Discover The Palm Beaches in Florida has promoted Cavers to chief sales officer; she previously worked as senior vice president of group sales and services. Before joining The Palm Beaches, Cavers worked with other destination marketing organizations, such as Choose Chicago, where she worked as vice president of intermediary sales, and San Diego Convention & Visitors Bureau, where she worked as national sales director. 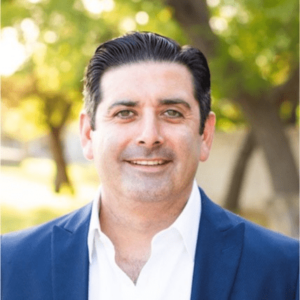 White Lodging named Pagone regional vice president. Before this, Pagone was a longtime Kimpton Hotels & Restaurants executive, most recently working as vice president of hotel and restaurant operations. His work with Kimpton has also led him to positions at Hotel Allegro and Hotel Palomar in Chicago, Hotel Monaco in Baltimore and Hotel Van Zandt in Austin, Texas. 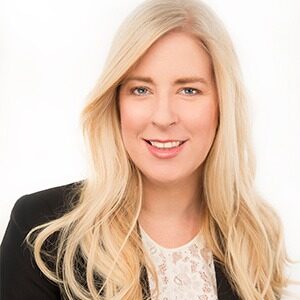 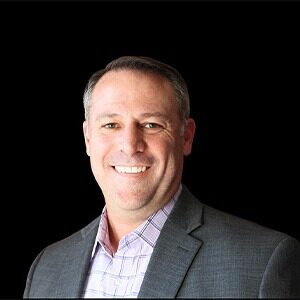 In June, Jones joined Owensboro Convention Center as an operations team member and was later promoted to operations team lead. His background is in retail sales and he brings more than 15 years of leadership experience to his new role. 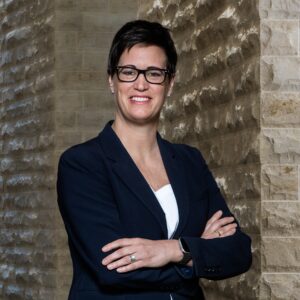 Schanzenbach is director of spa at Dolder Grand’s Dolder Grand Spa in Zurich. She has been with the company since 2016, previously working as assistant director of the spa. Schanzenbach has been in the spa, fitness and wellness sector since 2008, including working as spa manager at Hotel Atlantis by Giardino in Zurich and head of sports at Swiss Holiday Park in Morschach, Switzerland.