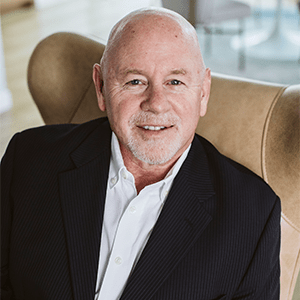 Sanders is general manager for New York Hilton Midtown. He comes from Crowne Plaza Times Square Manhattan Hotel, an IHG Hotel, where he worked as managing director. In his 40 years of experience, Sanders has managerial roles at convention hotels in New Orleans, Boston, Dallas, Chicago and New York. 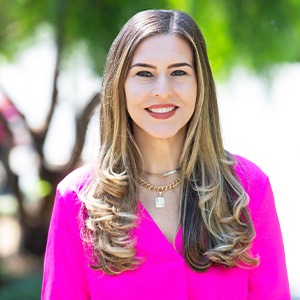 Johnson is senior vice president and chief marketing officer for Newport Beach & Company in California. Johnson most recently worked at Visit Laguna Beach in California as president and CEO, the organization with which she spent most of her hospitality career. She serves on the industry boards and committees of Destinations International, Destination Marketing Association of the West, Visit California and California Travel Association. 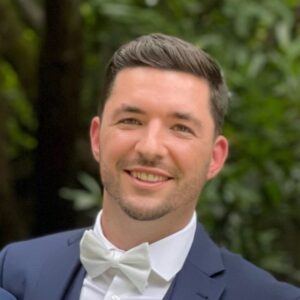 Pearce is destination sales executive at Seattle Marriott Bellevue. Pearce has been with Marriott International for 12 years, most recently working as a multihotel salesperson, supporting the Western Mountain Pacific region. He’s also worked in sales positions with The Westin and W Bellevue complex. In 2022, he was recognized as a Top Performer by Marriott. 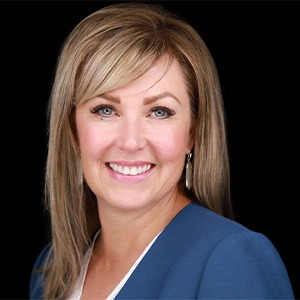 Visit Spokane in Washington named Hendricks director of regional accounts in convention sales and services. Most recently, Hendricks worked as store manager for Nordstrom in Spokane. She is a former member on the board of directors for Visit Spokane. 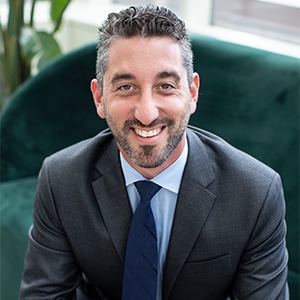 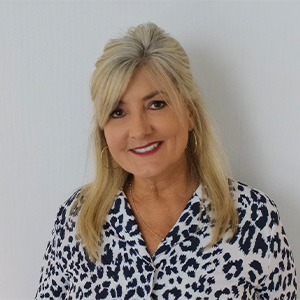 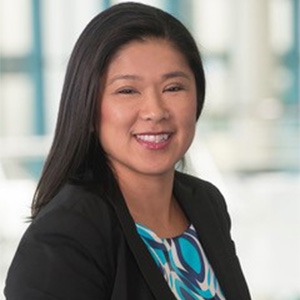 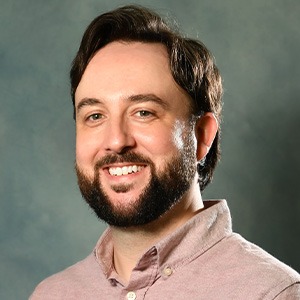 Dorney is visitor services manager for Explore Cabarrus in North Carolina. Most recently, Dorney worked as director of the Blues Hall of Fame Museum in Memphis, Tennessee. Dorney has also worked with Ryman Auditorium in Nashville, Tennessee, where he held multiple roles, such as museum guide, museum lead and assistant manager of museum and tours. 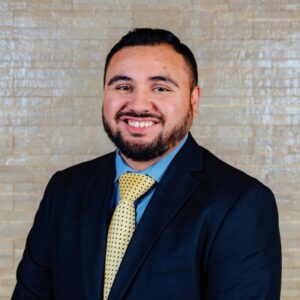 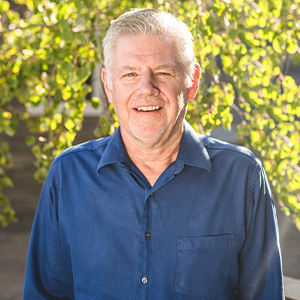