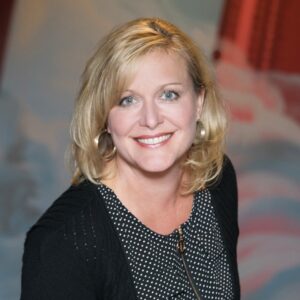 Bruni-Perkins is executive vice president and chief marketing officer of San Francisco Travel Association. Before this appointment, Bruni-Perkins served as SF Travel’s interim chief marketing officer and senior vice president of global marketing communications. She has been with the organization for 15 years, having started as director of consumer marketing. She serves on the U.S. Travel Association’s destination council board of advisors. 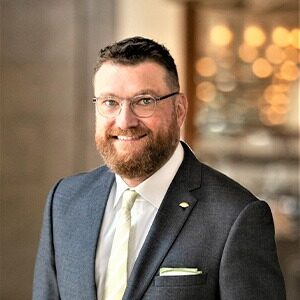 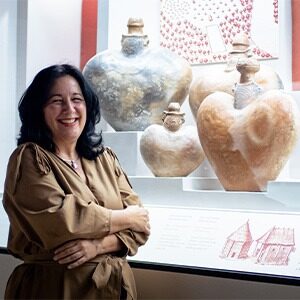 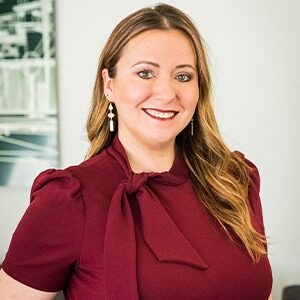 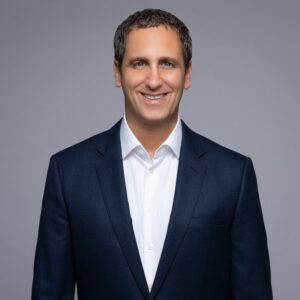 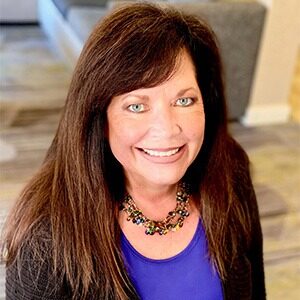 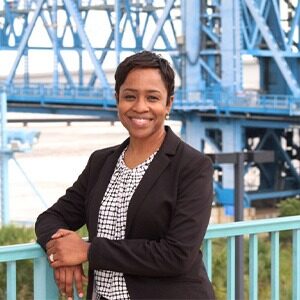 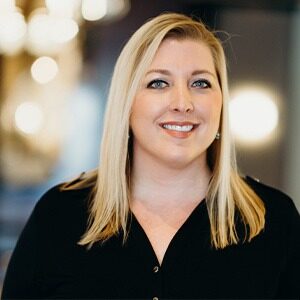 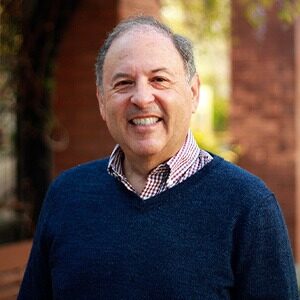 Klein is CEO of M-Plus Global Events, which was formed out of Klein’s Miami-based A-Plus Meetings & Incentives and Utah-based Morris Meetings & Incentives’ merger last year. Klein has more than 30 years of experiences in the meetings industry, which also includes working as engagement manager for McKinsey & Company. 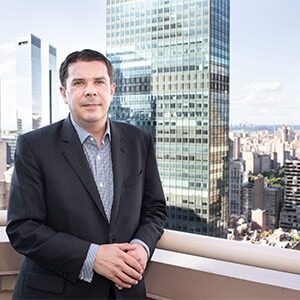