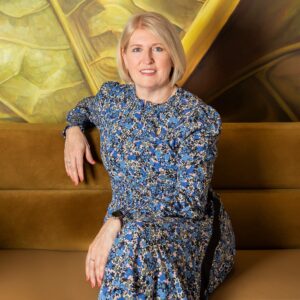 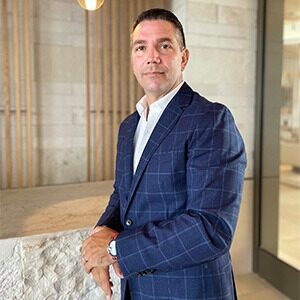 Stanfield is managing director for Waldorf Astoria Cancun in Mexico, scheduled to open November 2022. Stanfield previously worked as general manager at Hilton Buenos Aires, during which the property was awarded national and international awards, including Argentina’s Best MICE Hotel in 2020 and the World Travel Awards in 2019 and 2020. He’s also worked in leading roles with Hilton Orlando Lake Buena Vista and Washington Hilton in D.C. 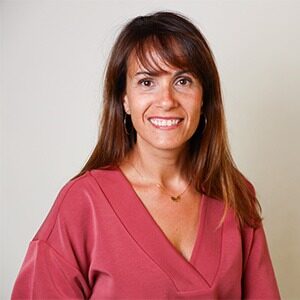 Moreno is country manager for AIM Spain, the local branch of AIM Group International. Before this position, Moreno was director of strategic alliances and business growth for TCD Strategy Consulting. She is author of “The Time Is Now” and has been nominated as Top 100 Most Influential Female Leaders in 2020 in Spain.

Schroeter is director of sales and marketing and Stephens is general manager for DoubleTree Suites by Hilton Doheny Beach in Dana Point, California.

Schroeter was director of sales for DoubleTree Irvine Spectrum in California. In her three decades of hospitality experience, she has been in roles all over California, including Hotel Karlan San Diego—a DoubleTree by Hilton, The Landing Lake Tahoe Resort & Spa, The Riviera Palm Springs, Embassy Suites LAX North, Ayres Hotel and Suites Costa Mesa and River Terrace Inn in Napa. 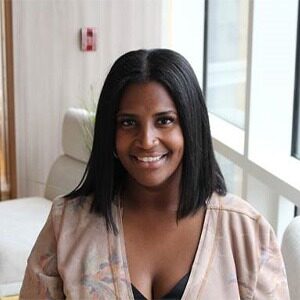 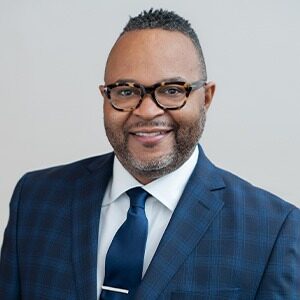 Neal’s position as senior sales manager for ATL Airport District is a return to the organization. In 2019, Neal left ATL Airport District to work with 1600 Hospitality Group as meetings and events consultant. During his years in hospitality, he has worked with convention and visitors bureaus and hospitality organizations in Atlanta and Macon, Georgia; Kansas City, Missouri; and Cleveland. Neal is a member of the National Coalition of Black Meeting Planners and Religious Conference Management Association.

Visit Santa Cruz County (VSCC) in California has promoted two of its staff: Harris to director of operations and Day to assistant director of marketing communications.

Before VSCC, Day worked with BPR Hotels, where she promoted Hotel Paradox, Autograph Collection in Santa Cruz and Hi-Lo Hotel in Portland, Oregon, on social media platforms. Before this, Day planned and supervised the photography of 12 hotels and four on-site restaurants. 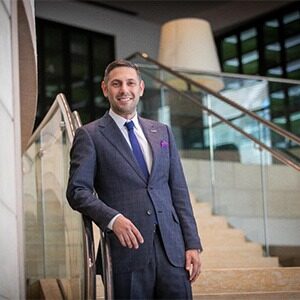 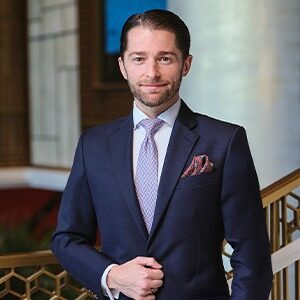 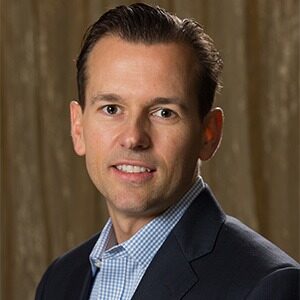