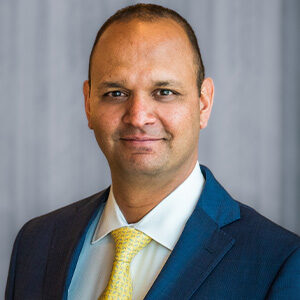 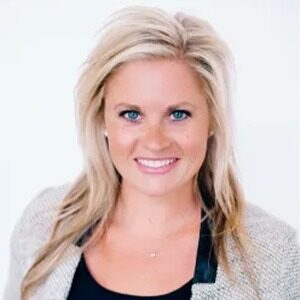 Kisskeys has been promoted to president of Associations North, a nonprofit association organization based in the upper Midwest United States. Kisskeys has worked with the organization since 2007, when she joined as office administrator. She was later promoted to marketing and communications manager in 2010, and later, co-director in 2017. 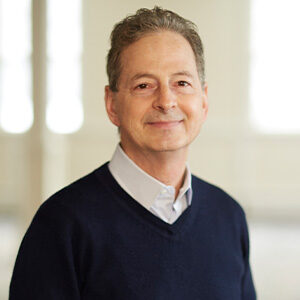 Gallo is president of Main Street Hospitality, a hospitality group with a portfolio of eight properties in the Northeast. Gallo comes to his new position with 30 years of financial and management experience. Most recently working as managing director in the global investment bank at Citigroup, having worked with numerous hospitality companies, including Marriott International, Hilton Hotels, Starwood Hotels and Resorts, and more. 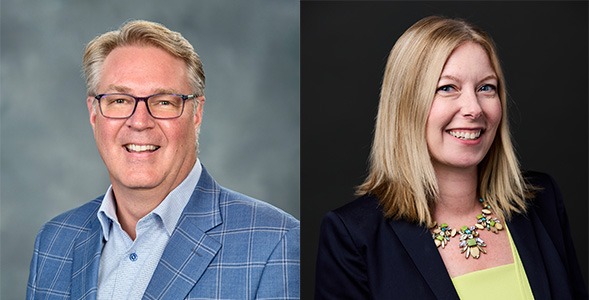 McCarron is general manager and Yurko is director of sales and marketing for Conrad Orlando, slated to open summer 2023.

McCarron comes from Waldorf Astoria Orlando, where he worked as general manager. During his tenure there, the property received accolades from Forbes Travel Guide, TripAdvisor, AAA and more. He’s also worked in several managerial and directorial roles, including hotel manager at Four Seasons Las Vegas and Four Seasons Baltimore, and director of food and beverage at Four Seasons properties in Chicago and Boston. 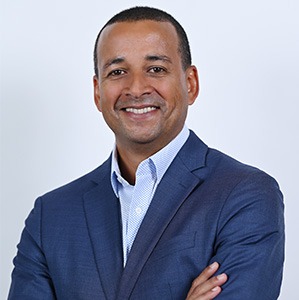 After working with The Ritz-Carlton, St. Thomas in the U.S. Virgin Islands, Brutus is now director of sales and marketing for Dorado Beach, a Ritz-Carlton Reserve in Puerto Rico. Brutus is a board member for US Virgin Island Hotel & Tourism Association, a role he’s held since 2015. 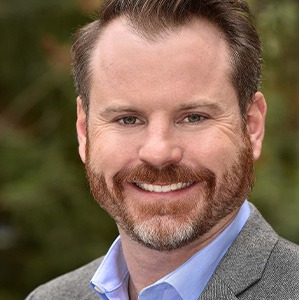 Landers is regional director of leisure sales for The Hythe, a Luxury Collection Resort, Vail and Hotel Clio, a Luxury Collection Hotel, Denver Cherry Creek, where he’ll be responsible for the development of both leisure and business travel markets for the properties. Before joining these two properties, Landers held leadership positions at leading positions with Stein Collection in Park City, Utah, where he worked as associate director of sales, and Madeline Hotel & Residences in Mountain Village, Colorado, where he was social sales/on-site reservations manager. 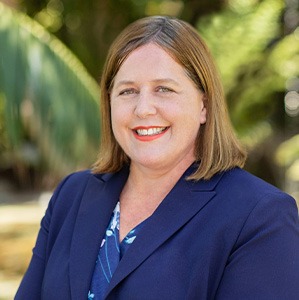 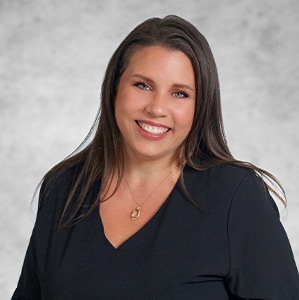 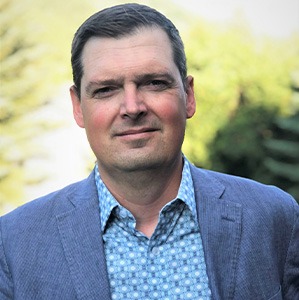 Worden has been appointed director of sales and marketing for Grand Hyatt Vail in Colorado, making this his third stint with a mountain resort. Worden has over 23 years of experience as a sales professional. 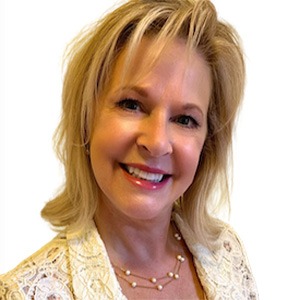 Associated Luxury Hotels International (AHLI) named DiGiovacchino director of sales for the Mid-Atlantic region. Before joining ALHI, leadership roles she’s held includes such as senior sales manager with Salamander Resort and Spa in Middleburg, Virginia, and Hotel Nikko in San Francisco as director of national accounts for the East Coast, her most recent position.