Of all the things U.S. presidents and meeting professionals don’t have in common, there is one important thing they do: they lead groups.

Another commonality is how often they visit hotels and spend time in their largest meeting spaces. We’ve compiled seven properties that have had their halls graced by U.S. presidents and could be the next location for your corporate gathering. 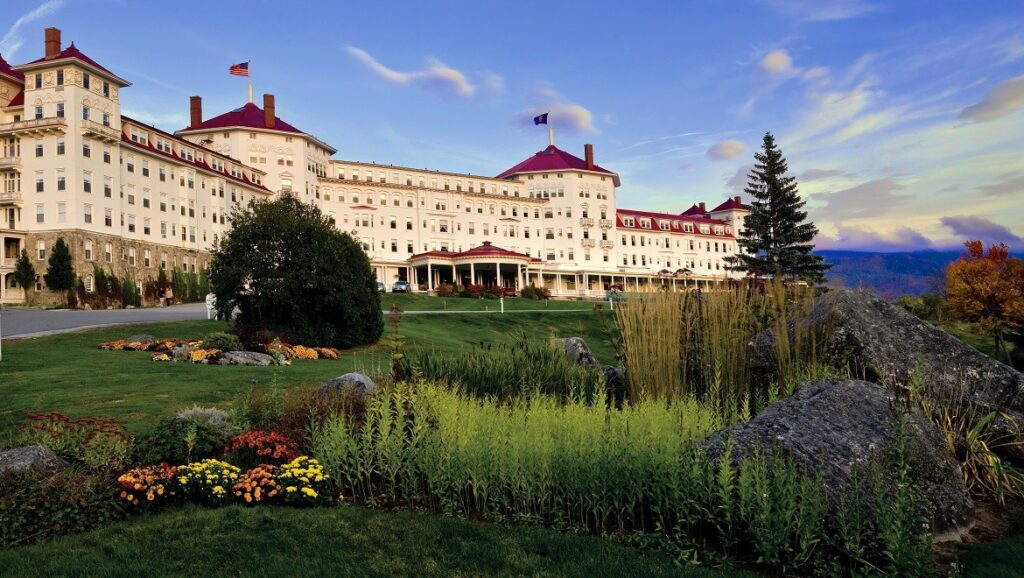 There are a couple of things guests will find here that they won’t anywhere else: New Hampshire’s largest ski area and its first eight-passenger skyway gondola.

The ski area at the 200-room property covers 464 acres, and consists of 63 trails and 35 glades where you can alpine ski, Nordic ski and snowboard. If you can’t do any of those, there are ski and snowboard schools and groups that’ll help you increase your skills.

The property’s gondola follows a recent renovation, which takes guests to the new 16,000-square-foot Rosebrook Lodge and the expanded Presidential Wing, which features 69 rooms and suites, and includes meeting spaces such as the Jefferson Room, Reagan Room and Washington Boardroom, as part of the hotel’s total 30,000 sq. ft. of meeting space. The hotel has hosted presidents Calvin Coolidge, Warren G. Harding, Woodrow Wilson and George H.W. Bush. 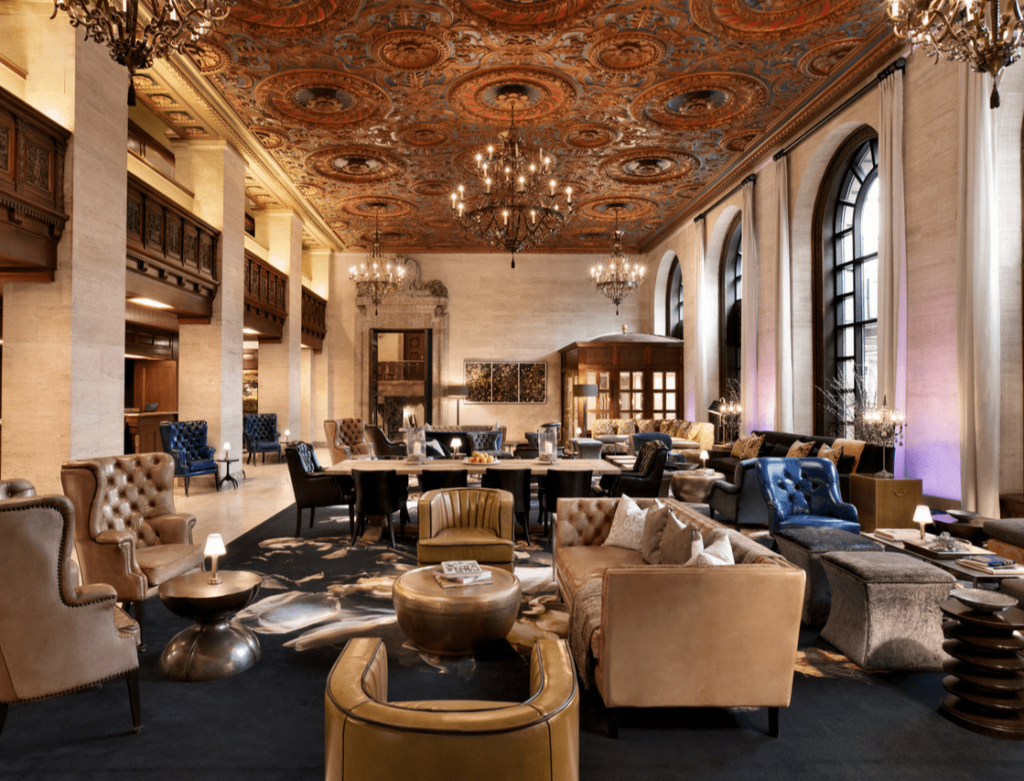 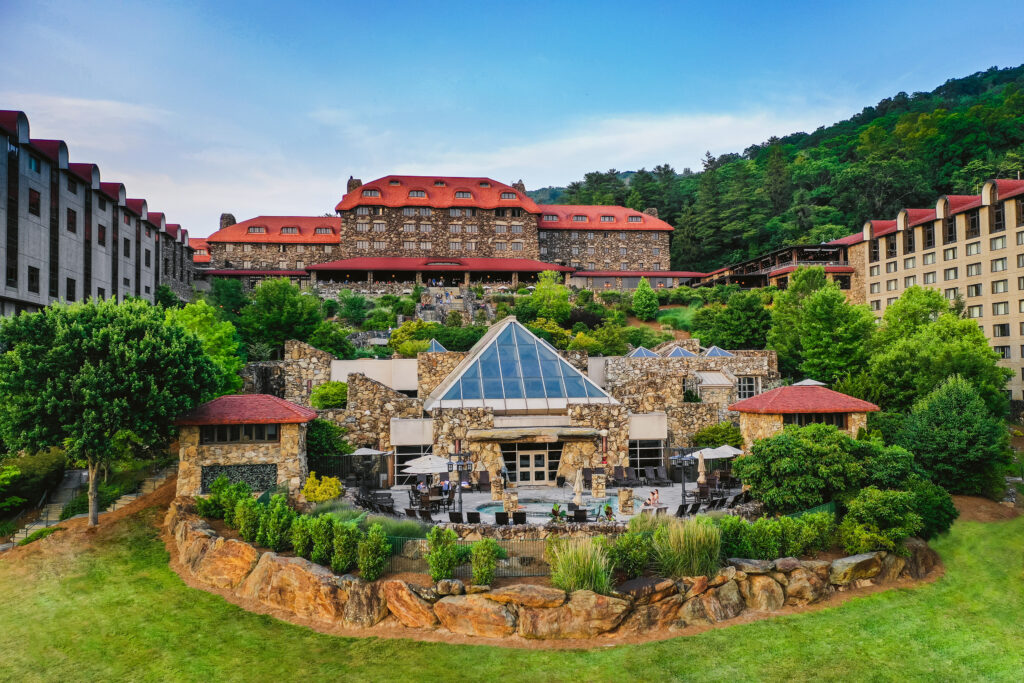 If you’ve stayed in the E.W. Grove Presidential Suite, the largest room on this 513-room property, located on the 21+ Club Floor, you were exactly where former president Barack Obama spent some of his presidential tenure. 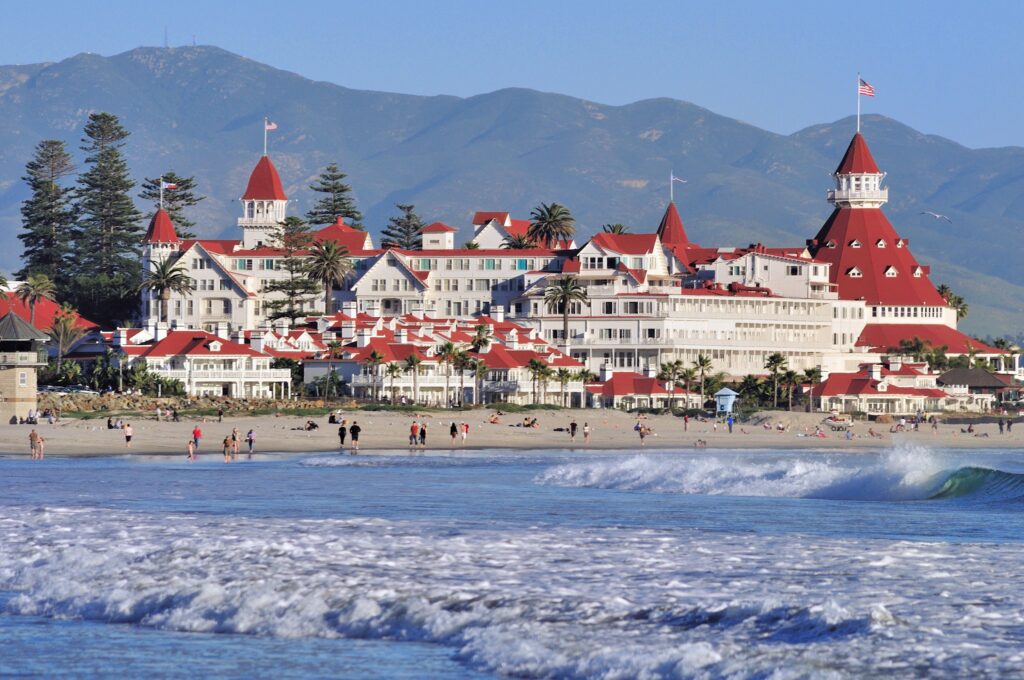 The property is undergoing a $450 million renovation. When it finishes, it will have added 142 guest rooms, bringing its total number to 900 and will have a 25,000-square-foot conference center nearby. On the property, there are 65 event venues across 96,000 sq. ft. of meeting space. Its seven dining options covers the list, from sundaes to tacos. 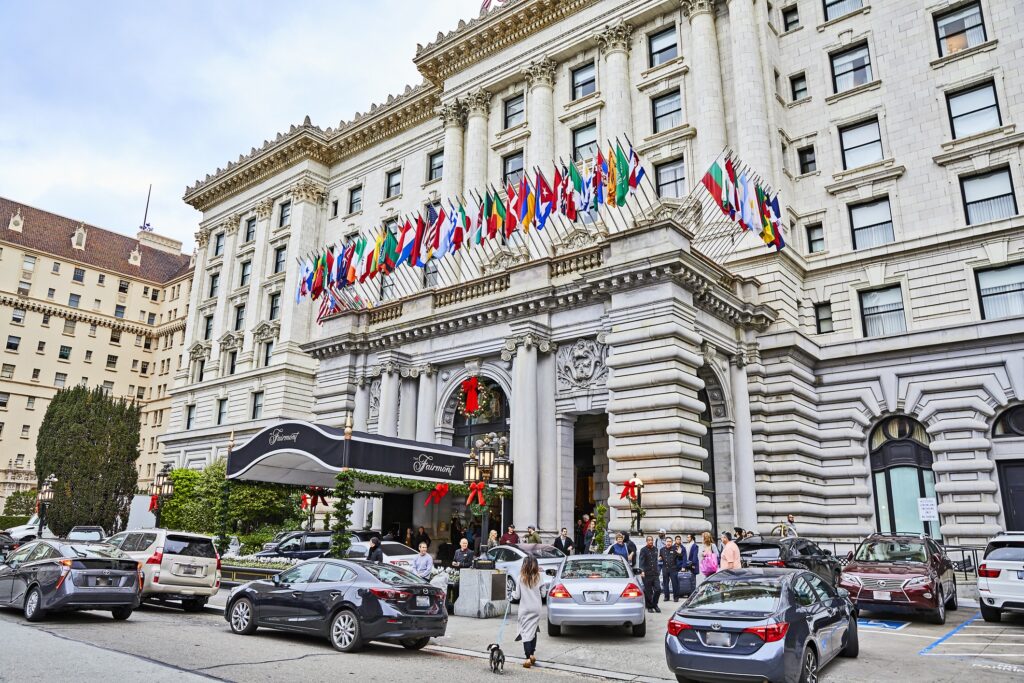 This Bay-Area property has seen every U.S. president since its inception in 1907, as well as international leaders and pop culture icons, including Tony Bennett, Mick Jagger and Alfred Hitchcock, most of whom took particular interest in the property’s 6,000-square-foot, 130-person penthouse suite, which spans the entire eighth floor of the main building.

The room, filled with purple and blue 1920s decor, also features a secret passage and a two-story library dome ceiling. The room alone is on the National Register of Historic Places.

The property has a total 72,000 sq. ft. of meeting space and features 606 guest rooms and suites. 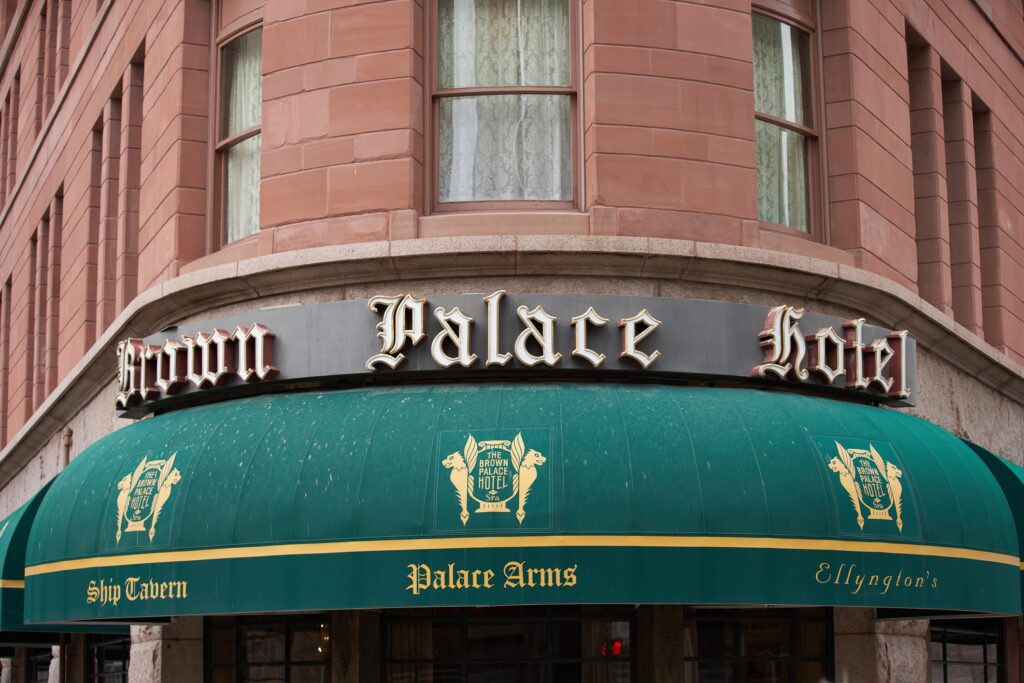 This hotel, the second-largest in the city, has hosted every president since 1892, with the exception of Obama and Calvin Coolidge.

The 243-room property is home to six F&B options, including Churchill Bar and Ship Tavern, which serves American fare. The property’s almost 20,000 sq. ft. of meeting space includes 18 spaces, including the 3,080-square-foot Brown Palace Club, which former president Dwight D. Eisenhower used as his campaign headquarters prior to his election.