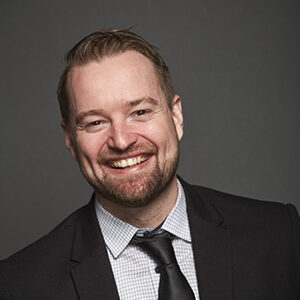 Teusen and Coghlan are area directors of operations for Commonwealth Hotels.

Teusen recently worked as general manager for Embassy Suites by Hilton Akron Canton Airport in Ohio. Teusen serves on the board of trustees for Ohio Hotel & Lodging Association and is vice chair of the association’s membership committee. He has won several awards, he received Hilton Hotel’s General Manager of the Year award in 2019, Hilton Connie Pride Award in 2017 and 2018, and Conrad Hilton Award in 2019. 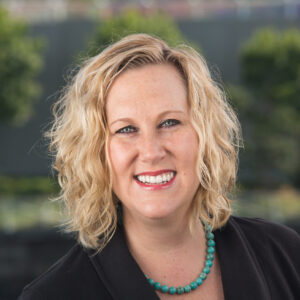 Saling is senior vice president and chief sales officer for Visit Seattle; she most recently served as the organization’s vice president of convention sales and services. Saling is a board member for MPI’s Women’s Advisory Board, serves on Destinations International’s sales and services committee, and is on the steering committee for MINT+. Saling is also an active member of Professional Convention Management Association.

Cowboy boot company Miron Crosby founders and sisters have been named inaugural PlaceMakers at Rosewood Mansion on Turtle Creek in Dallas. As PlaceMakers, the sisters will design activations and programming for guests highlighting Dallas through their fashion- and design-centric expertise.

Niederschulte is general manager and Summerall is area director of sales and marketing for C. Baldwin in Houston. 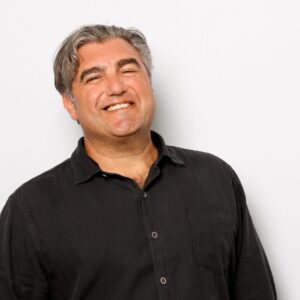 Levinthal is executive vice president for event production company MAS. Before joining Mas, Levinthal produced large-scale events with multiple production companies, such as USO Concert in Kuwait and Qatar, and AFL-CIO Concert and Amsterjam in New York City, as well as the Papal visit to New York City and the Mexican state dinner at the White House. 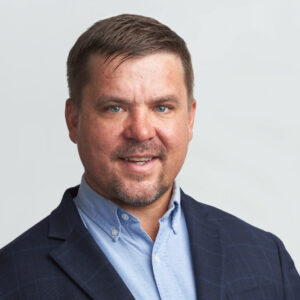