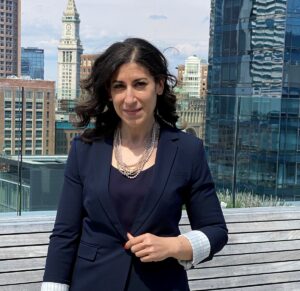 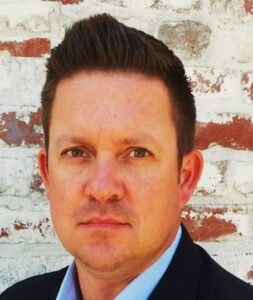 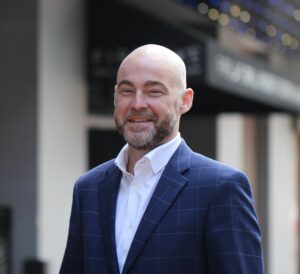 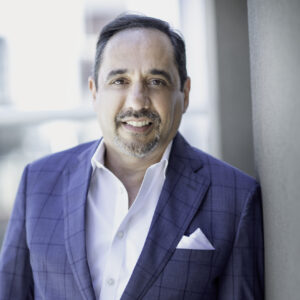 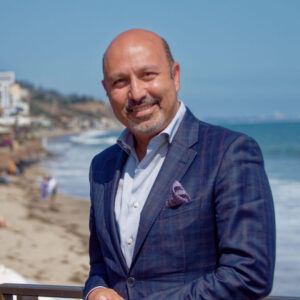 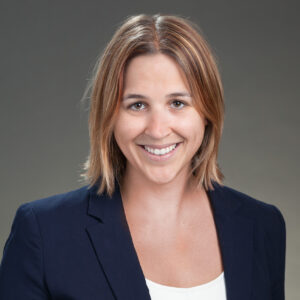 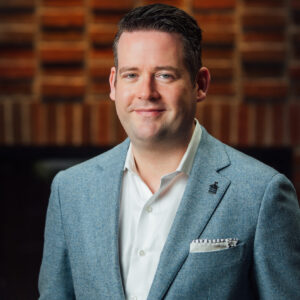 The North Carolina-based Special Event Company (TSEC) is hosting its first in-person event since 2020, the annual Academic Event Professionals (AEP) conference, to be held at the Boston University Questrom School of Business. Read on to see what’s in store.