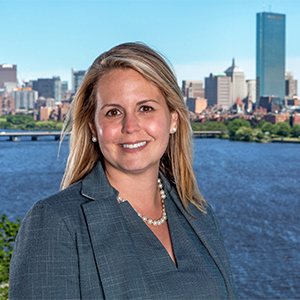 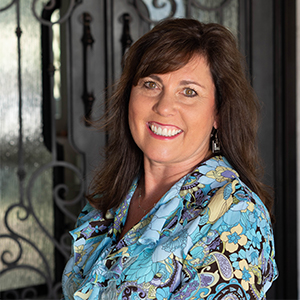 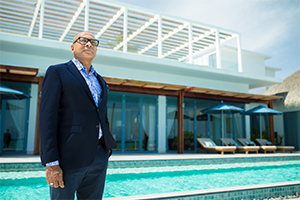 Handunwala is general manager for Raffles Maldives Meradhoo. Most recently, Handumwala worked as executive assistant manager for St. Regis Maldives Vommuli. He also worked as director of business development; before this, he served in the same capacity at Waldorf Astoria Ras Al Khaimah in United Arab Emirates. 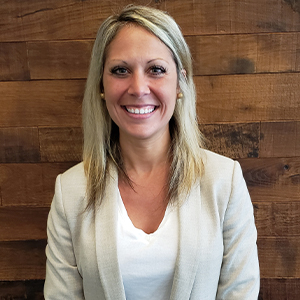 Palma is chief sales officer and Byes is director of meeting partnerships for Face2Face.

Palma recently worked as chief sales officer for Visit Oakland in California. Before joining Visit Oakland, Palma worked as director of sales for Hilton San Francisco Financial District and as a sales executive for Oakland Marriott City Center and Courtyard Oakland Emeryville. She is a member of MPI’s Northern California Chapter.

In Byes’ more than 30 years of leadership experience, she has created planning processes that have been incorporated into more than 30 nonprofit organizations. Byes is a successful grant writer, having amassed more than $100 million of funding that has benefited organizations such as Head Start, Migrant and Seasonal Head Start, and AmeriCorps. 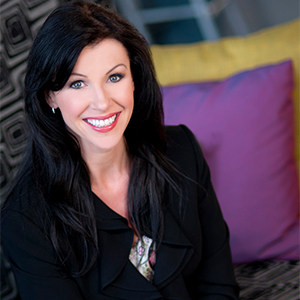 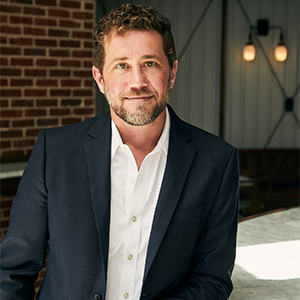