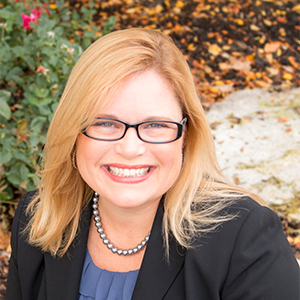 Larson is president and CEO for Meet Chicago Northwest; she previously worked as the organization’s director of sales. Larson’s career began with Bismarck Hotel in Chicago as sales manager; since then, she’s worked with The Whitehall Hotel, The Drake Hotel and Fairmont Hotel Millennium Park, all in Chicago. 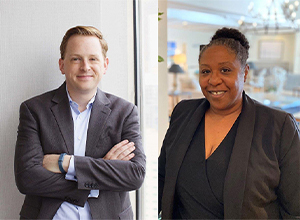 Bosmans and Qualls are senior directors of sales for Visit Spokane in Washington.

Before Visit Spokane, Bosmans worked as Northeast Regional Director of Convention Sales for Reno-Sparks Convention and Visitors Authority in Nevada. She has also worked as director of sales for Visit Annapolis and senior sales manager for Chesapeake Beach Resort & Spa, both in Maryland.

Qualls has worked with Hilton Hotels for the last 15 years, most recently as director of worldwide sales. She also has an event planning business in Romeoville, Illinois, where she is based.

Mallas recently worked as the property’s director of leisure sales. Previously, Mallas spent nearly two decades with Vail Resorts as international sales manager before moving on to rental manager for The Ritz-Carlton Residences, Vail, in Colorado.

Butler worked for The Westin Riverfront as senior sales manager. Before that, she worked in sales and events at The Arrabelle at Vail Square in Colorado and Aloft Charleston Airport & Convention Center in South Carolina. 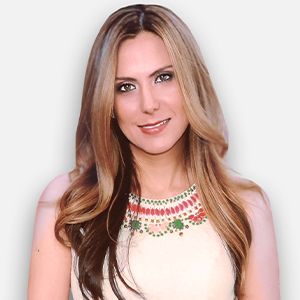 Kunz is corporate sales director for Velas Resorts, based in Mexico. Kunz most recently worked as vice president of sales and partner of Incentive Travel Solutions, headquartered in Charlotte, North Carolina. She also worked for One&Only Resorts and Cabo Traveler Advisors as sales manager. 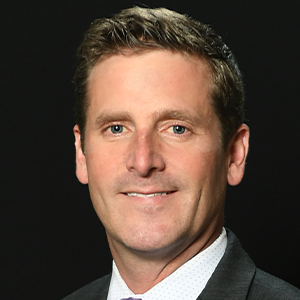 Vellojin is general manager and Maloney is director of sales and marketing for AC Hotel Miami Dadeland.