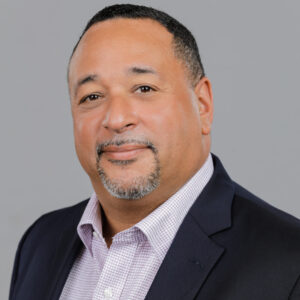 Contreras is director of rooms for Caribe Royale Orlando. Most recently, Contreras worked with Orlando World Center Marriott Resort and Convention Center as director of room operations. He has also worked as concierge, guest services manager and assistant front office manager for New York Marriott Marquis and director of restaurants for Bridgewater Marriott in New Jersey. 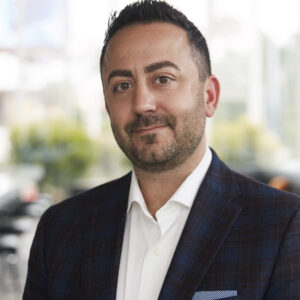 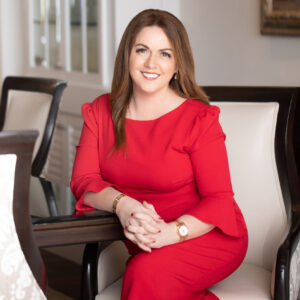 Rogers is general manager for Montage Laguna Beach in California. She most recently worked with Fontainebleau Miami Beach as general manager; before that, she worked in leadership roles with The Ritz-Carlton Resorts, including The Ritz-Carlton, Lake Las Vegas in Henderson, Nevada, as executive assistant manager, rooms division; and The Ritz-Carlton Golf & Spa Resort in Rose Hall, Jamaica, as director of meetings and special events. 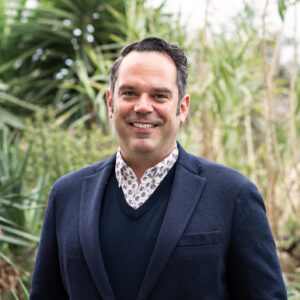 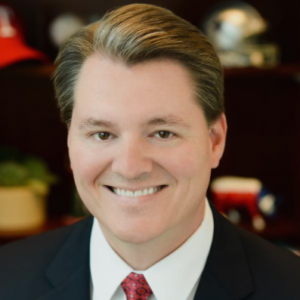 Price is CEO of Visit Phoenix. He was most recently CEO of Arlington Convention and Visitors Bureau in Texas and currently serves on the board of directors and executive committee for U.S. Travel Association. Price previously served on the board of directors for Destinations International and as an executive committee member of Texas Tourism Association. 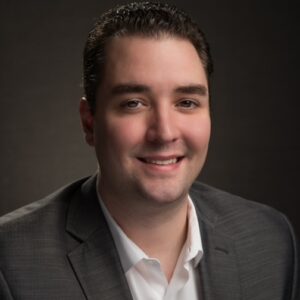 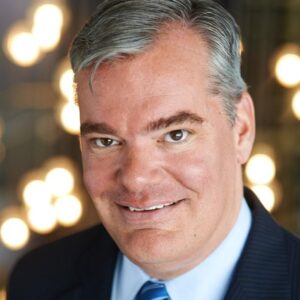