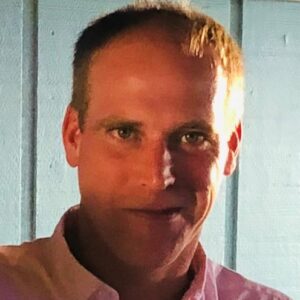 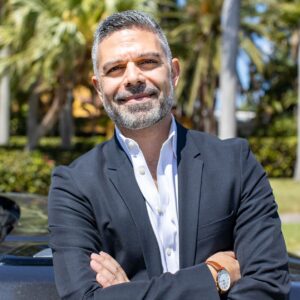 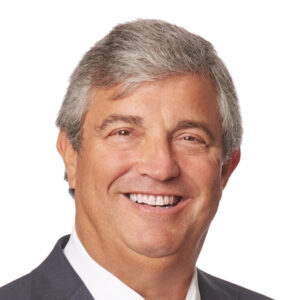 Kaufmann joined Cabot, a developer and operator of master-planned golf resort communities, as senior advisor. During Kaufmann’s career, he has worked on projects with institutional investors, and public sector and government entities. Kaufmann is currently chairman for Robert Charles Lesser & Co, where he previously worked as managing director and CEO; he has also been a board and committee member for Urban Land Institute and UCLA Center for Real Estate. 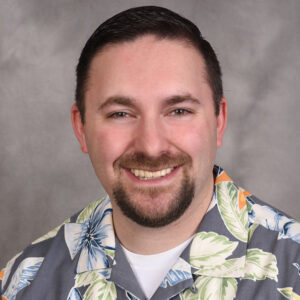 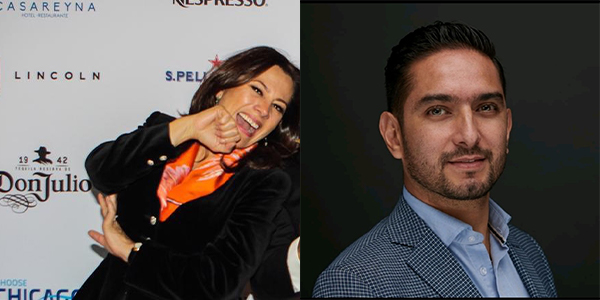 Perez is director of sales and marketing, and Calderon is operations manager for Marquis Los Cabos in Mexico.

Perez was recently sales and marketing director for Azul Talavera Puebla and Rosewood Puebla, both in Mexico. She’s also worked with Marriott International in roles including global reservations sales and customer care director, director of regional sales and director of event booking center. 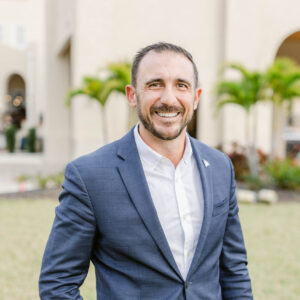