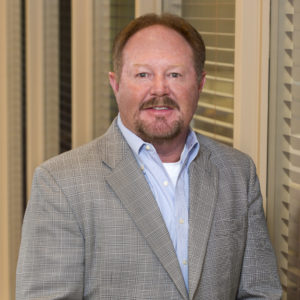 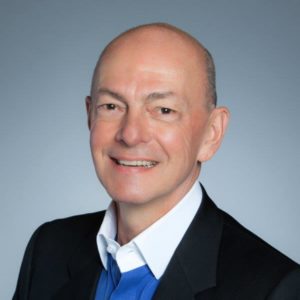 Schafer is managing director for Hyatt Regency Houston. Schafer joins from Grand Hyatt New York in Manhattan, where he worked as general manager and area vice president. Schafer’s more than 40-year relationship with Hyatt has led him to Manchester Grand Hyatt in San Diego and Hyatt Regency Chicago as well as Hyatt Regency and Grand Hyatt properties in Denver. He has received many accolades in his career, including General Manager of Year in 1997 and 2007 from Hyatt Hotels. 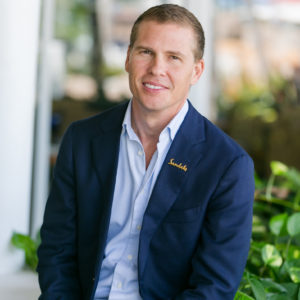 Sandals Resorts International named Stewart executive chairman. He recently worked as deputy chairman; and before that, as CEO. In 2016, Stewart was given the national honor of Order of Distinction, Commander Class, by the government of Jamaica. Stewart is also founder of Sandals Foundation, which helps communities through education, health care and environmental protection. 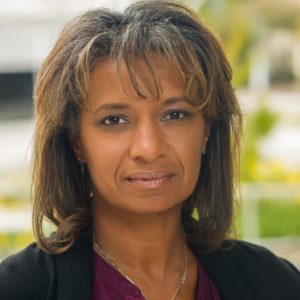 San Francisco Travel has added Rogers to the team as executive vice president and chief sales officer. Over the past 20 years, Rogers has worked at Marriott International properties, including Marriott Union Square in New York and Marriott Fisherman’s Wharf in San Francisco, in leadership positions such as director of sales and marketing, area sales leader, and account sales leader and regional director for the United States and Canada. 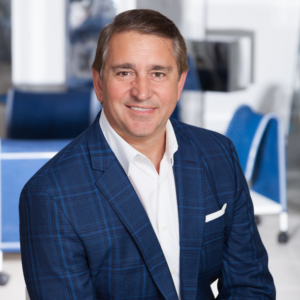 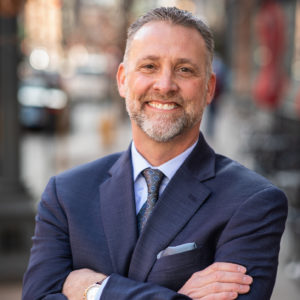 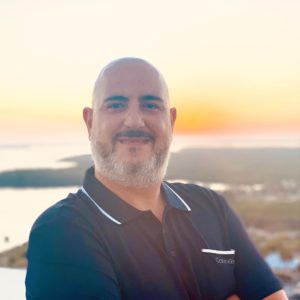