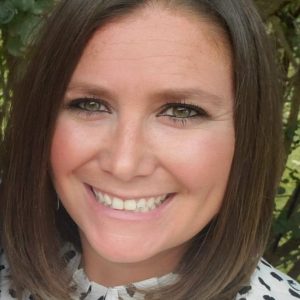 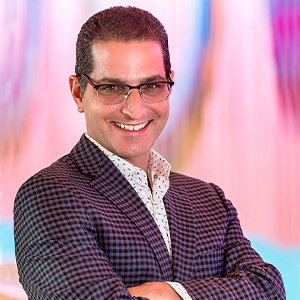 Wild Dunes Resort in Charleston, South Carolina, named D’Angelo director of resort operations; he will also oversee operations as Boardwalk Inn, Residences at Sweetgrass and Sweetgrass Inn, which opens this summer. D’Angelo previously worked with Grand Hyatt Nashville as opening general manager. Before that, he was opening resort manager at Grand Hyatt Baha Mar in The Bahamas and helped open Hyatt Regency Denver and Hyatt Regency Trinidad in the Caribbean.

IHG Owners Association named Meuhlbauer CEO. He has been with the company 13 years in several roles, including distribution, sales and marketing, loyalty and corporate planning. Muehlbauer also spent a dozen years with Delta Air Lines, where he held positions in corporate planning, IT sourcing, consumer and product management. 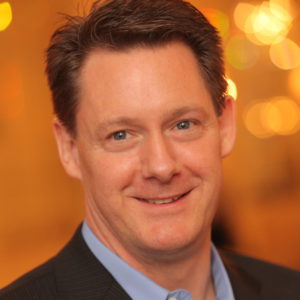 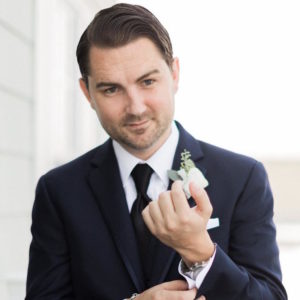 Schmitz is general manager for Adero Scottsdale in Arizona. Before his move to the Southwest, Schmitz was opening regional general manager for Riggs Washington DC. During a stint with InterContinental Hotels Group, he helped open Even Hotels, Hotel Indigo and Crowne Plaza hotels in New York City. 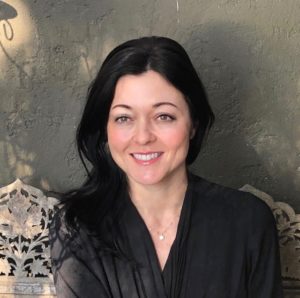 Ranger is director of sales and marketing for Hotel Emblem San Francisco. Before this, Ranger was director of sales and marketing for Viceroy Hotels & Resorts’ Hotel Zetta, Hotel Zelos and Hotel Zeppelin, all in San Francisco. Before joining Viceroy, Ranger held event roles with corporate, leisure and entertainment organizations in Los Angeles and 8Hotels Collection in Sydney, Australia, her hometown. 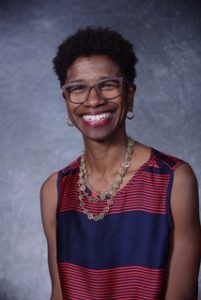 Hunter, who works as a global events director in the Bay Area, has been added to the board of directors for San Francisco Travel Association; she will also serve as chair of SF Travel’s Public Policy Council. Hunter previously worked as vice president of public affairs, arena operations and event management for NBA’s Golden State Warriors.

Jess Pettitt shares how the hospitality industry can turn a year of disruption into fertile ground for an improved—and more diverse—workplace. Here are eight steps to begin your journey.

How to Write a Perfect Invitation Email for Your Virtual Event