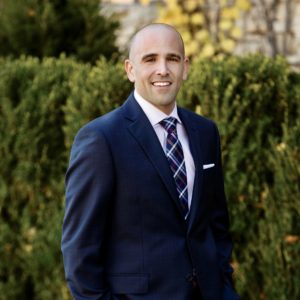 Barba has been promoted to vice president of operations for Charlestowne Hotels. Previously, he worked as regional director of operations, a position he held for four years. Barba also worked as general manager for Deer Path Inn, during which the property was named No.1 Resort Hotel in the Midwest by Travel and Leisure for two consecutive years. 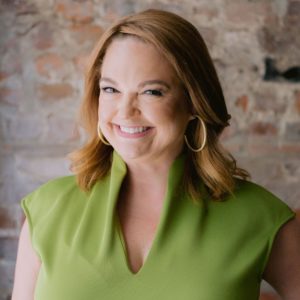 Douglass is director of client services for Agenda: USA. Since 2008, Douglass has worked as an event producer in New Orleans, working with DMCs and corporate clients in the region. Before this, she was special events sales manager for Audubon Nature Institute in New Orleans. She has been on the board of MPI since 2017. 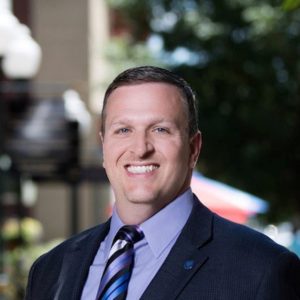 Outman is president and CEO for Branson/Lakes Area Chamber of Commerce and CVB in Missouri. Jason comes from Experience Columbia SC, where he worked as executive director for the last six years. His tourism career began with Georgia World Congress Center in Atlanta, and he later became director of sales and services for Midlands Authority for Conventions, Sports & Tourism in Columbia, South Carolina. 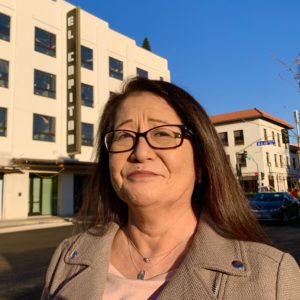 Gregory is director of sales and marketing for El Capitan, a Joie de Vivre hotel; Mainzer; and The Tioga, all in Merced, California. She recently worked for Monterey Tides Hotel in Monterey, California, and before this, she ran a consulting firm that provided sales, marketing, operations and catering services to properties across California, including Two Bunch Palms Spa Resort in Desert Hot Springs and Fairmont Newport Beach. 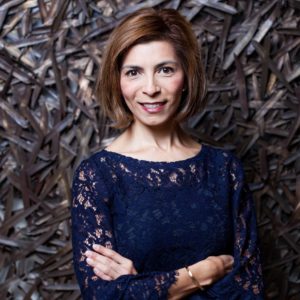 Caporicci is general manager of Montage Big Sky in Montana, scheduled to open in 2021. Caporicci recently worked as general manager and regional vice president for Auberge Resorts Collections, overseeing Madeline Hotel & Residences and Element 52 in Telluride, Colorado, and Hotel Jerome in Aspen, Colorado. Before this, she was managing director for St. Regis Langkawi, Westin Langkawi and Langkawi International Convention Center in Malaysia. 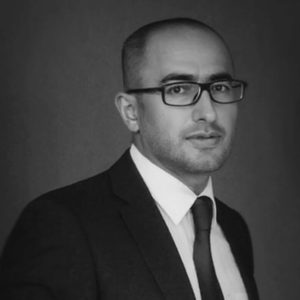 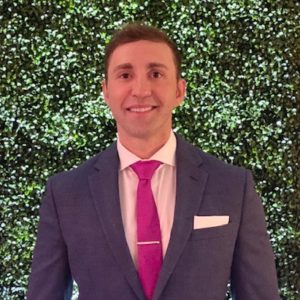 Khodosov is director of sales and marketing for the first dual-branded Hyatt Place and Hyatt House in Tampa, Florida, set to open in early 2021. Before joining Hyatt Hotels, Khodosov worked as task force director of sales with Crescent Hotels & Resorts, working with brands such as Hilton Hotels, Marriott International and InterContinental Hotels Group.