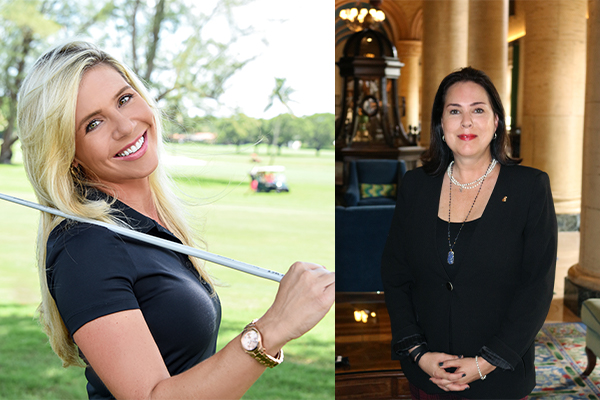 Lara Pavloff has been promoted to director of golf and Chawnacee Bryan is now director of spa and fitness at The Biltmore Hotel in Coral Gables, Florida.

Bryan began her career at a five-star resort in Boca Raton, Florida, and worked at various locations with a focus on spa and wellness, such as Cinzia Spa in Myrtle Beach, South Carolina; Maui Spa and Wellness Center; and Red Door in Fort Lauderdale, Florida.

Chirinos is director of F&B and Smith is executive chef for The Westin Anaheim Resort in California.

Chirinos will oversee The Westin Anaheim’s five dining outlets. Before this position, Chirinos worked as general manager of The Villas at Pelican Hill Resort in Newport Beach, California. He was on the opening team at Fontainebleau Miami Beach and also worked at Conrad Miami, The Westin Alexandria in Virginia and JW Marriott Houston Downtown. 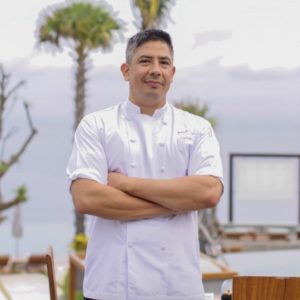 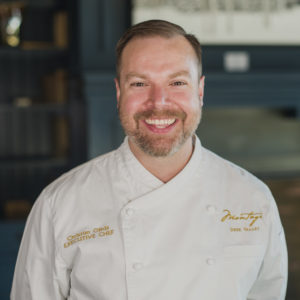 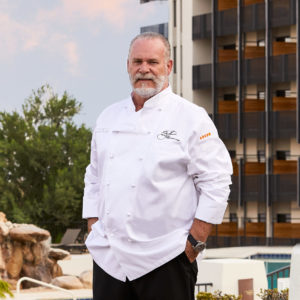 Dillon is director of chef and B—a hybrid of executive chef and director of F&B—for Adero Scottsdale in Arizona, scheduled to open Oct. 15. In his more than 30 years in culinary operations, Dillon has held many leadership roles, most recently as director of food and beverage and executive chef for Morongo Casino, Resort & Spa in Cabazon, California. He’s also worked for Morton’s Restaurant Group, Starwood Hotels & Resorts and Red Rock Casino Resort and Spa in Las Vegas. 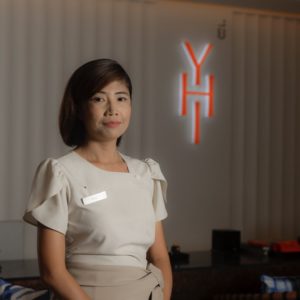 Thai national Chompoolad is wellness manager for Melia Koh Samui in Thailand. For a decade Chompoolad worked as spa manager at Hansar Samui. 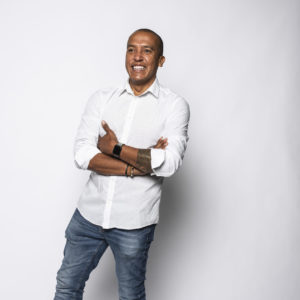 An International Bahamas Travel Story for an Important Cause

Special correspondent Kate Patay recently traveled to Atlantis Paradise Island, Bahamas, to host a strategic board planning meeting for the industry nonprofit SEARCH Foundation. We asked her to share her experience door-to-airport-to-pool.