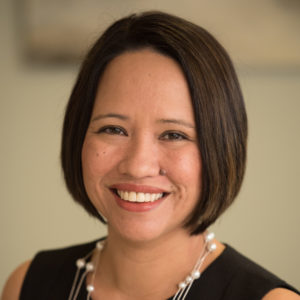 Hoblit has returned to Innisfree Hotels as regional manager; she will oversee Seaside Amelia Inn in Fernandina Beach, Florida, and dual-branded SpringHill Suites and Courtyard by Marriott in Amelia Island, Florida. She previously served as general manager for Seaside Amelia Inn. Before this, Hoblit worked at The Ritz-Carlton, Amelia Island, where she was an assistant rooms executive. 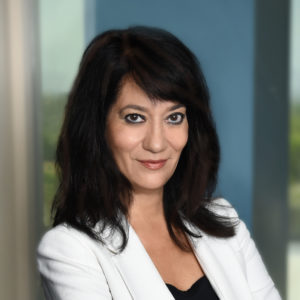 Moore is general manager for Gansevoort Meatpacking NYC, a hotel in New York City. Moore recently worked for Aka Hotel Residences as managing director for its Central Park and Times Square locations. In 2010, Moore worked with Marriott International to launch the property’s Edition brand; he joined the team as global director of entertainment sales and later became senior director of global sales. Throughout his time with Edition, he assisted in the openings of properties in Hawaii, Istanbul, Miami Beach, London and New York. 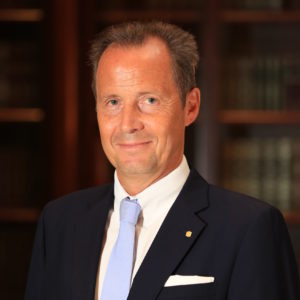 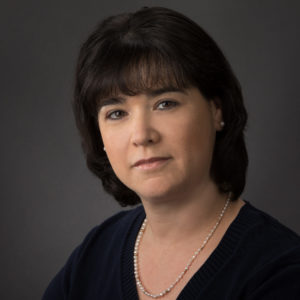 Innov8 welcomed Kaufman to the team as director of global accounts. She is a former vice president of the MPI Potomac Chapter. Kaufman’s events experience reaches outside of the corporate world: Before joining Innov8, Kaufman worked as senior events program specialist for Goodwill Industries International, and prior to that, she was conference logistic specialist for U.S. Naval Institute. 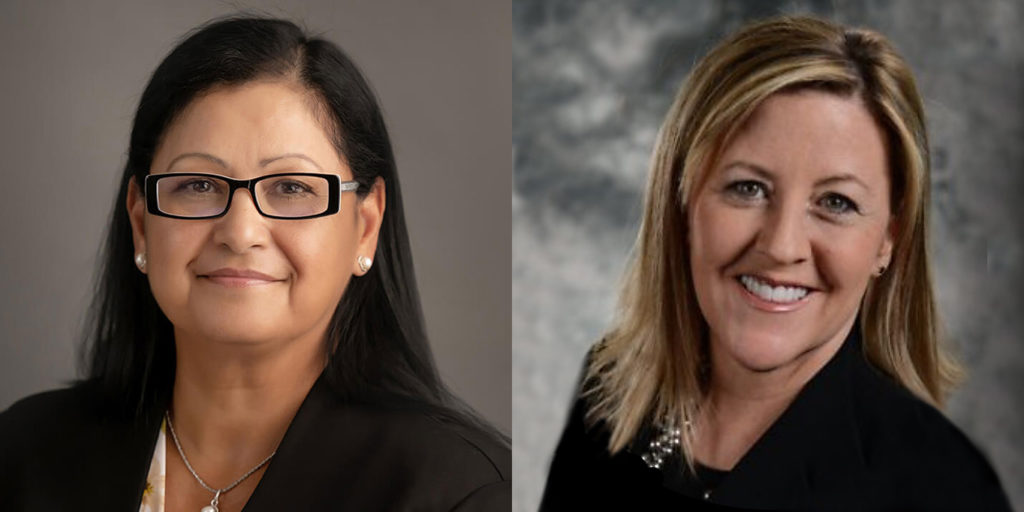 Luke’s focus will be on the Chicago market. Before PHLCVB, she was senior sales manager for Wyndham Grand Rio Mar Puerto Rico Golf and Beach Resort. Before Wyndham, Luke worked for Discover Puerto Rico as senior director of sales. Prior to that, she worked as national sales manager with GES Exposition Services and director of sales for Choose Chicago.