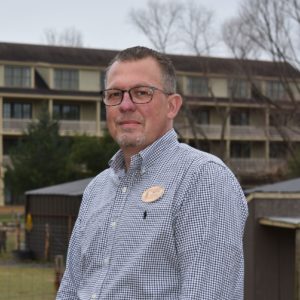 Spinden is now the general manager of Hyatt Regency Lost Pines Resort & Spa in Austin, Texas. He has worked with the company for more than 32 years, having started with Hyatt Regency Greenwich in Connecticut in the culinary field. Spinden then held various positions, ranging from sous chef to executive chef, at Hyatt properties across the country. 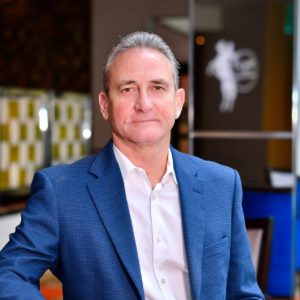 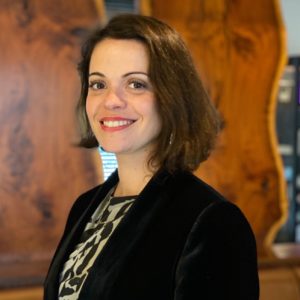 Delgado was named director of sales and marketing for Rosewood Sand Hill in Menlo Park, California. She has worked with the company since 2016, beginning as director of sales at The Carlyle, A Rosewood Hotel in New York City from 2016 to 2018. Before joining Rosewood Hotels & Resorts, she worked at various properties, including The St. Regis New York, The Mark in New York, both in New York City, and Vamizi Island Luxury in Mozambique. 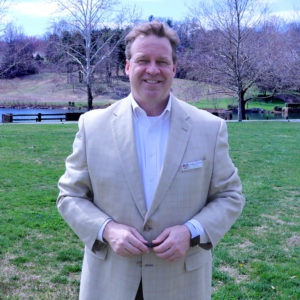 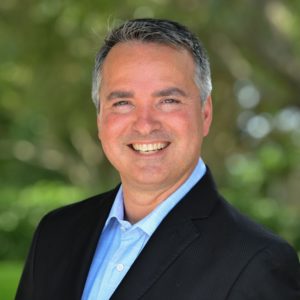 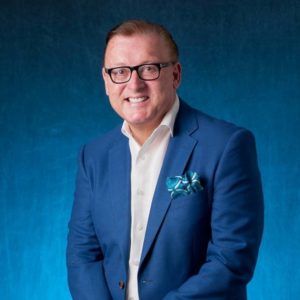 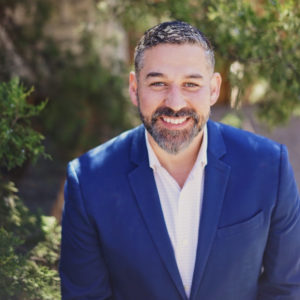