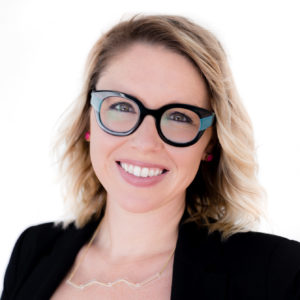 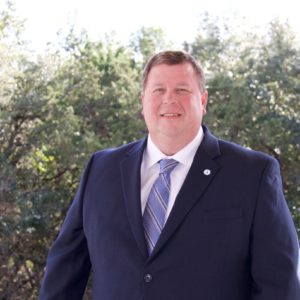 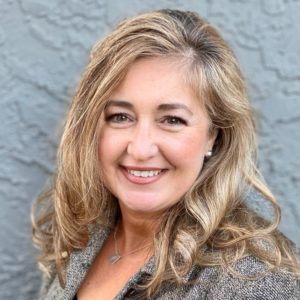 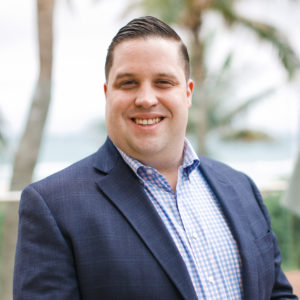 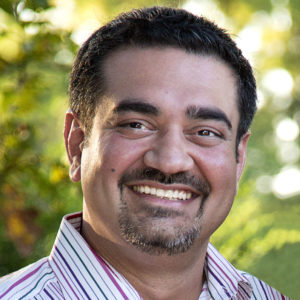 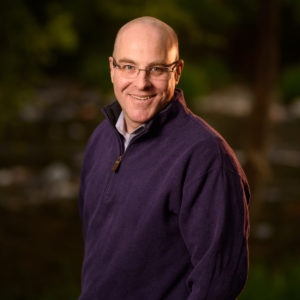 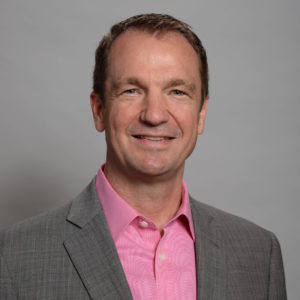 When most Americans think of the Fourth of July, they fantasize about family barbecues, community fireworks and local parades. It’s a time to enjoy the summer weather and celebrate veterans for their service. However, for millions of Native Americans alive today, the day carries a reminder of how their ancestors were gravely mistreated by European […]