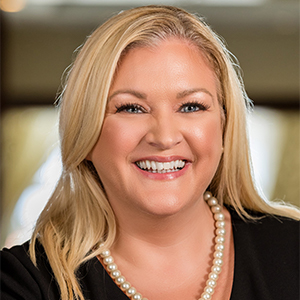 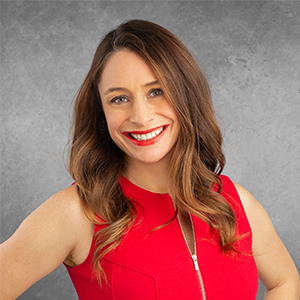 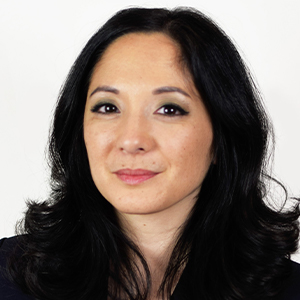 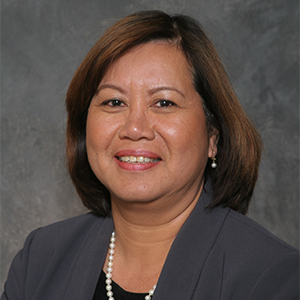 CSI DMC welcomed Gillard to the team as senior account executive, where she will focus on the West Coast. Before CSI DMC, Gillard was director of catering and sales at Waldorf Astoria Las Vegas. Prior to that, she was an account executive for Kuoni Destination Management USA. She also has experience working in private event venues and other hotel properties. Gillard is based in Las Vegas. 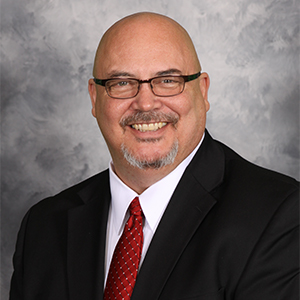 Davidson is general manager for Chateau on the Lake Resort, Spa & Convention Center in Branson, Missouri. Before this, Davidson worked as vice president and chief operating officer for Shangri-La Golf Club, Resort & Marina in Monkey Island, Oklahoma. In his experience, Davidson has worked in various locations in the Midwest, including Cherokee Casino Resort/Hard Rock Hotel & Casino in Tulsa, Oklahoma and Regency Hotel Management in Sioux Falls, South Dakota. 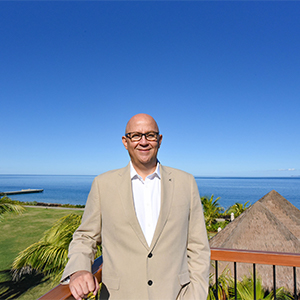 Storey is general manager for Cabrits Resort & Spa Kempinski Dominica. Before he joined the team in Dominica, Storey was general manager for Royal Maxim Palace, Cairo. He’s worked at other properties around the globe, including Kempinski Hotel Soma Bay in Egypt; Jordan Valley Marriott Resort & Spa in Dead Sea, Jordan; and Sheraton Park Tower Knightsbridge London, where he started his career.