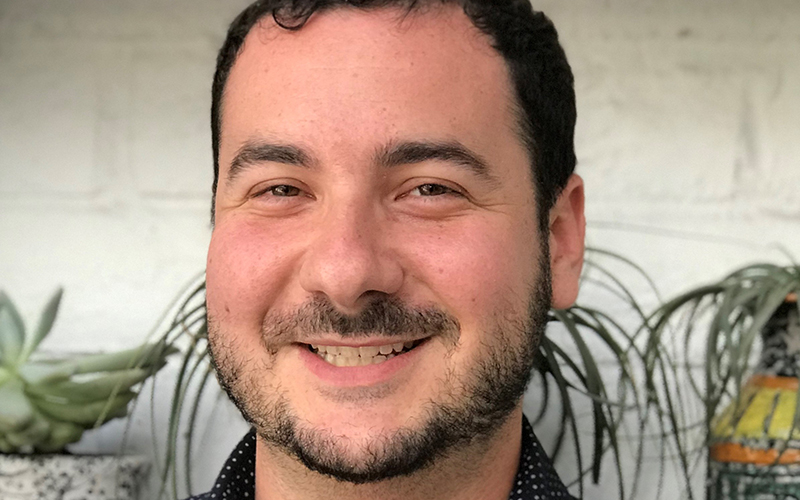 Kimpton Goodland in Goleta, California, welcomed Jellson as general manager. Most recently, he was a member of the guest experience team at Kimpton Corporate. He’s been with the company since 2008 when he started as a bellman at Kimpton Hotel Madera while he was in college. Jellson also worked at Kimpton Epic Hotel Downtown Miami, first at the front desk and later as director of front office. 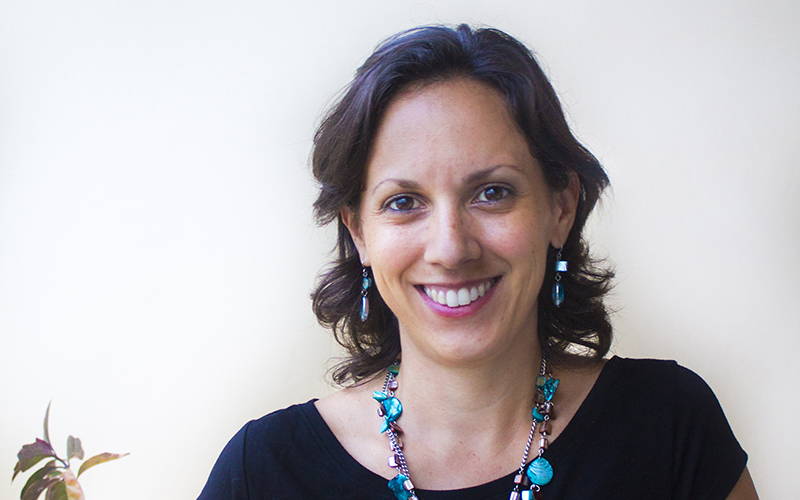 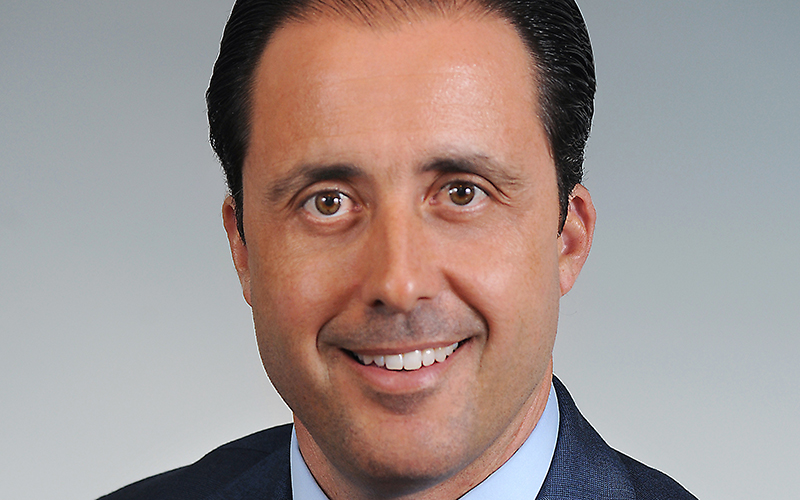 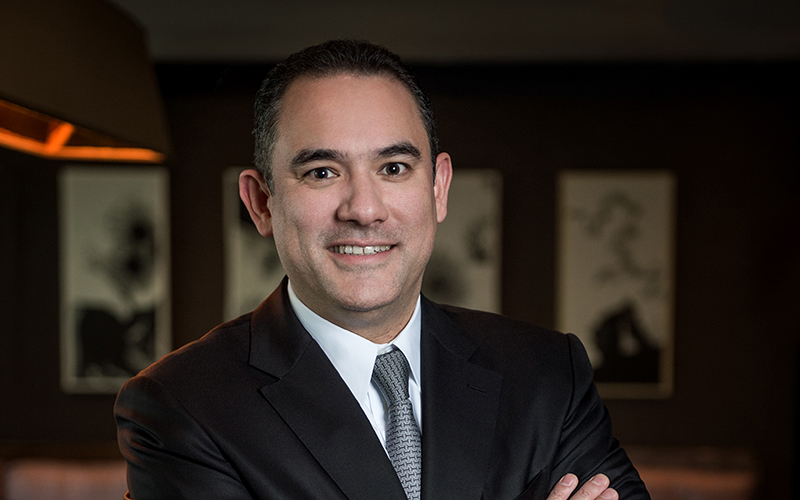 Handl was promoted to regional vice president at Rosewood Hotel Group. Since being hired by the brand in 2017 as managing director of Rosewood Beijing, Handl has also taken on oversight of properties in Shenyang and Langfang. In his new role, he’ll add Rosewood Sanya and the upcoming Rosewood Guangzhou to his roster. Handl has previously worked for Hyatt and as general manager of The Ritz-Carlton hotels in Osaka and Seoul. 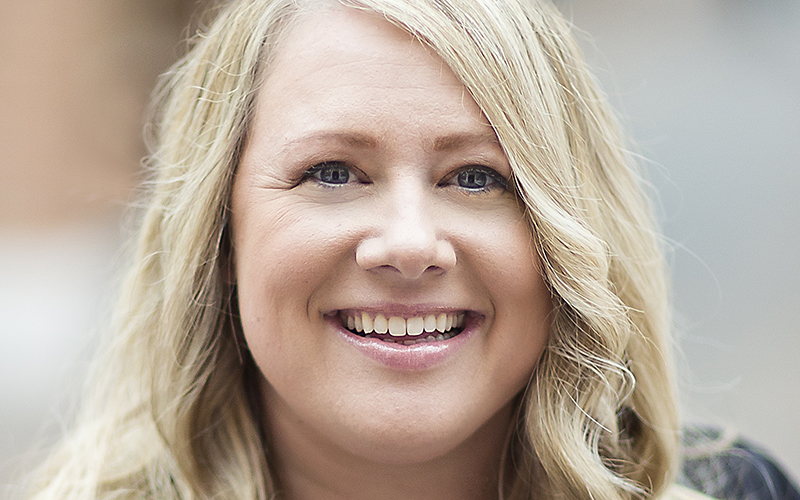 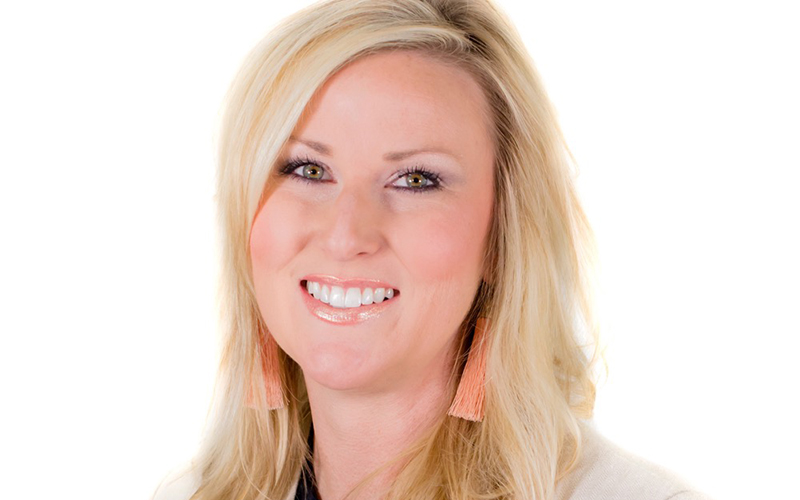 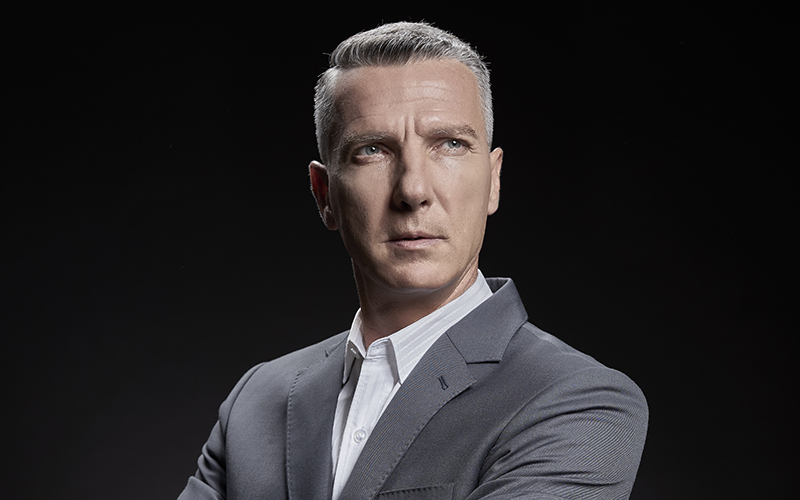 The RuMa Hotel & Residences, opening later this year in Kuala Lumpur, Malaysia, hired Farina as general manager. The Italian native has worked in hospitality on five continents and at five-star hotels all over the world. He began his hospitality career at Da Vittorio, a three-star Michelin restaurant near his hometown of Caravaggio.