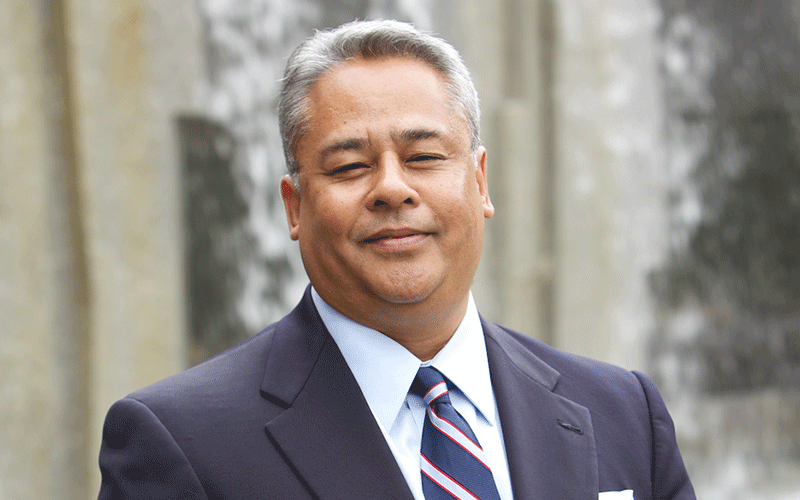 John Reyes joined Visit Sacramento as the chief operating officer, where he will enhance sales and marketing strategies and oversee the convention center expansion project. He filled the seat vacated by Mike Testa, who was promoted to president and CEO. Reyes was most recently the executive vice president and chief sales officer for San Francisco Travel. The hospitality industry veteran entered the biz in 1982 and has also worked at the CVBs in Monterey County, Jacksonville & the Beaches and San Diego. 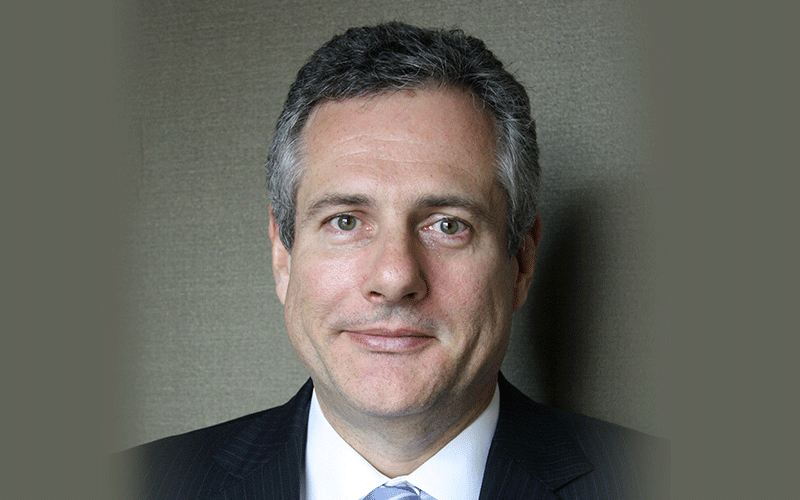 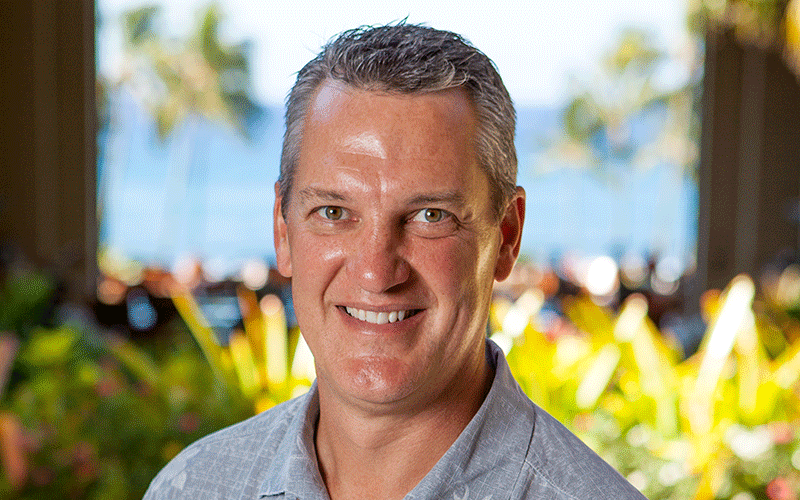 Keith Butz was appointed general manager of The Confidante Miami Beach, part of The Unbound Collection by Hyatt. He left his post as general manager at Grand Hyatt Kauai Resort and Spa for his new job on the Atlantic coast. Butz launched his 24-year career with Hyatt in New Orleans and has also worked in leadership positions at the brand’s properties in San Francisco, Calgary, Chicago, Huntington Beach and San Diego. 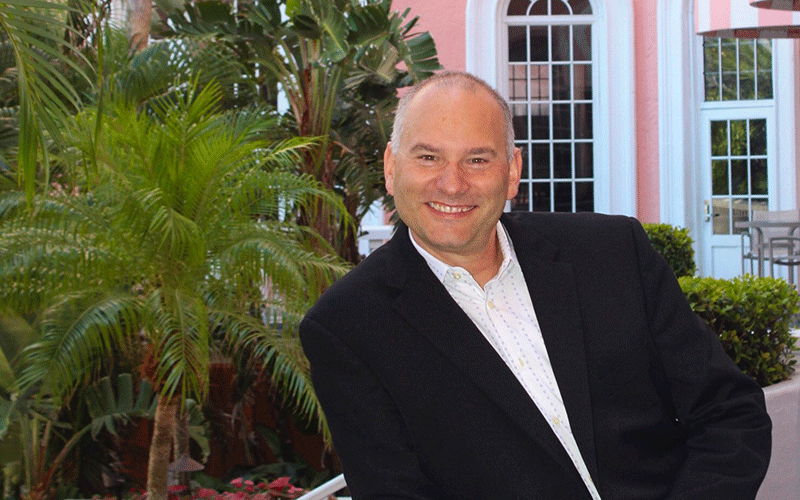 The Don CeSar in St. Pete Beach, Florida named Patrick Faas its new director of food and beverage. He’ll make sure everything runs smoothly at the property’s six restaurants and lounges, in-room dining and catering, plus at Beach House Suites by The Don CeSar. Faas comes to the “Pink Palace” hotel with years of experience at Turtle Bay Resort and Aulani, A Disney Resort & Spa on Oahu. 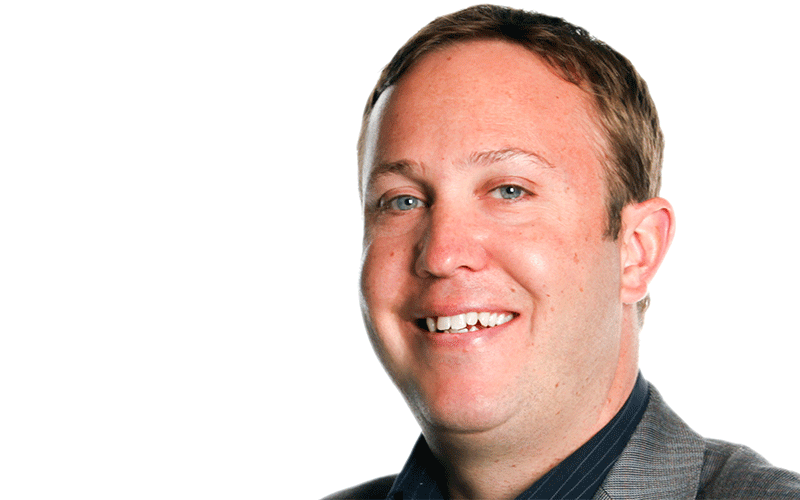 Todd Gehrke has taken on the role of director of sales & marketing at The Don CeSar in St. Pete Beach, Florida. Prior to joining this historic hotel, the 20-plus-year hotelier worked at The Madeline Hotel and Residences in Telluride, Colorado and The Telluride Tourism Board. 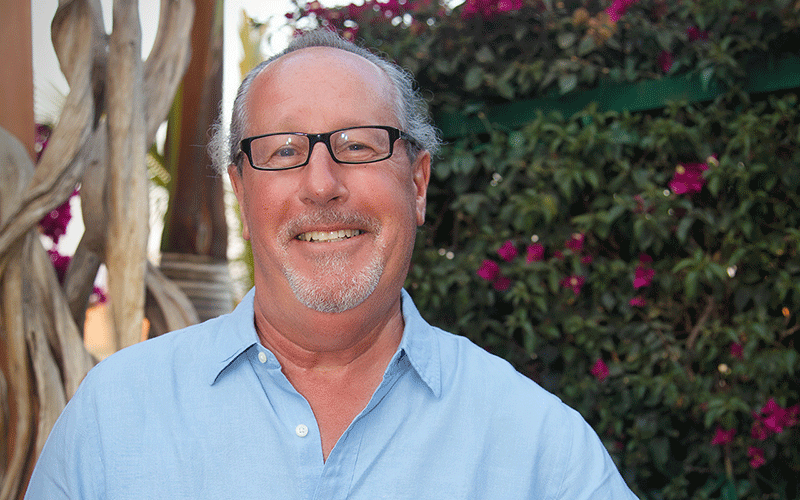 Rancho Pescadero hired Bob Toubman as general manager of the boutique Todos Santos, Mexico resort. He’ll work with the hotel’s staff to retain and acquire guests. Toubman’s previous credits include senior vice president of the Loreto Bay Company in Baja, California and general manager of Harbor Court hotel in Baltimore, The Henley Park Hotel in Washington, D.C. and The Inn at McCormick Ranch Resort in Scottsdale, Arizona. During his 30 years in the industry, he’s also been involved with the City of Scottsdale Tourism Development Commission and Loreto Visitors Bureau, where he arranged for resort chefs to teach schoolchildren how to cook with ingredients they grew in a garden.

Do you have an announcement about a new executive-level job appointment? Email us the good news at editor@smartmeetings.com.

Orlando is a favorite destination for numerous reasons. With new developments, business groups have even more motivation to meet here.