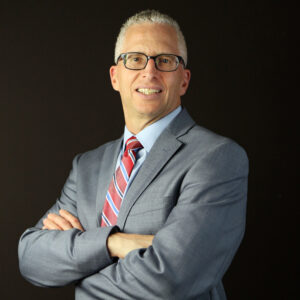 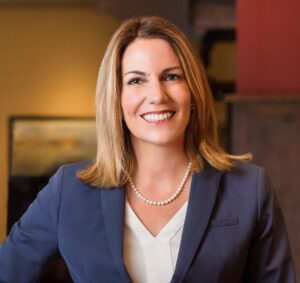 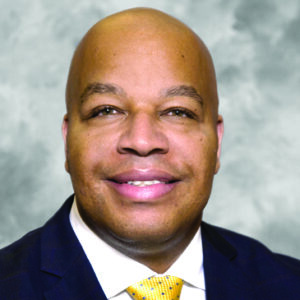 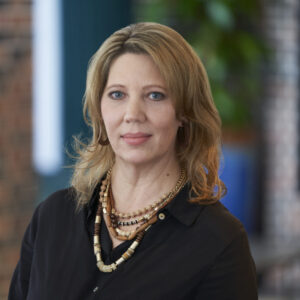 Dortman is general manager for Lodge Kohler in Green Bay, Wisconsin. In a career with Kohler Co. that spans 23 years, she most recently worked with Kohler Hospitality and was also resident manager for The American Club and Inn on Woodlake in Kohler, Wisconsin. 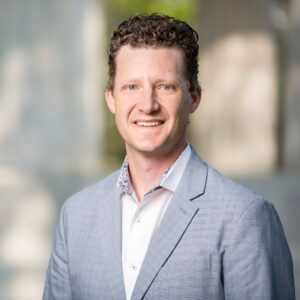 Durrer has been promoted to hotel manager for The Ritz-Carlton, Grande Lakes, in Orlando. Durrer most recently worked with W Aspen and The Sky Residences at W Aspen in Colorado, serving as general manager. He’s also held roles with Delta Hotels and worked as senior director of global operations design and development for the JW Marriott brand. 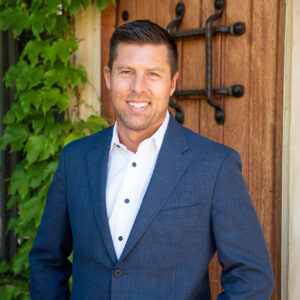 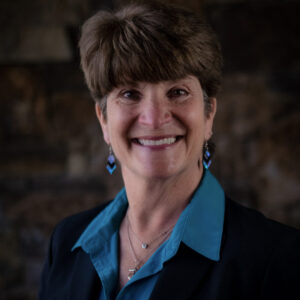 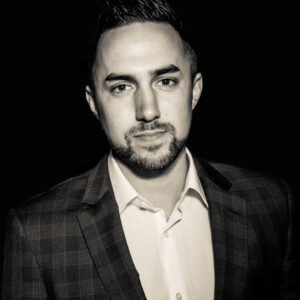 Willows Lodge in Woodinville, Washington, promoted Berkau to general manager; he previously worked as lodge manager. Before that, he was in the property’s F&B department, serving as director of F&B and wine director. 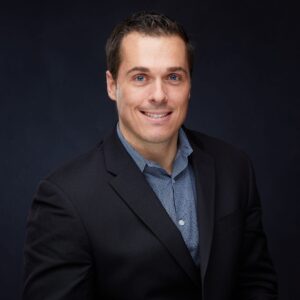