“The size makes it easy for groups to meet and day-trip to numerous off-site attractions, from sunning on the sandy beaches of Long Island Sound to theater and museums in the state’s exciting cities, to entertainment at two of the world’s largest casinos, to cruising on the Connecticut River, to hiking the foothills of the Berkshire Mountains.”

The state’s premier meeting facility is Connecticut Convention Center in downtown Hartford, the largest convention venue between Boston and New York City. Proximity to major Northeast cities accounts for part of Hartford’s allure as a meeting site. More than 23.5 million people live within a 2.5-hour drive, and Bradley International Airport (BDL) is just 12 minutes away.

The Connecticut River flows through Hartford, situated near the geographic center of the Constitution State. Groups can explore the waterway’s route through the Connecticut River Valley during incentive trips, team-building excursions and corporate events aboard Mystique, the 113-foot ship operated by Lady Katharine Cruises.

Impressive aquariums occupy opposite ends of southern Connecticut. On the west side sits Maritime Aquarium at Norwalk, housed in a refurbished 1860s factory building at the mouth of the Norwalk River. Featuring more than 1,200 marine animals in 34 exhibits, the site contains an IMAX theater with a six-story movie screen. Event spaces accommodate 250 to 1,000.

Set in a charming southeastern Connecticut shore town, Mystic Aquarium is home to the country’s largest outdoor beluga whale exhibit. The aquarium’s diverse residents include sharks, jellyfish, alligators, amphibians and more. Penguin meet-and-greets and private sea lion shows can be arranged for corporate events. The venue can hold up to 350 for dinner and up to 700 for an outdoor reception.

Another nearby venue offers marine immersion of a different type. Mystic Seaport: The Museum of America and the Sea is a living history museum with a village, ships and 17 acres of exhibits depicting life in 19th-century coastal New England. Groups of up to 200 can gather in River Room at Latitude 41 restaurant or Boat Shed at Lighthouse Point, while the North Lawn accommodates up to 500. 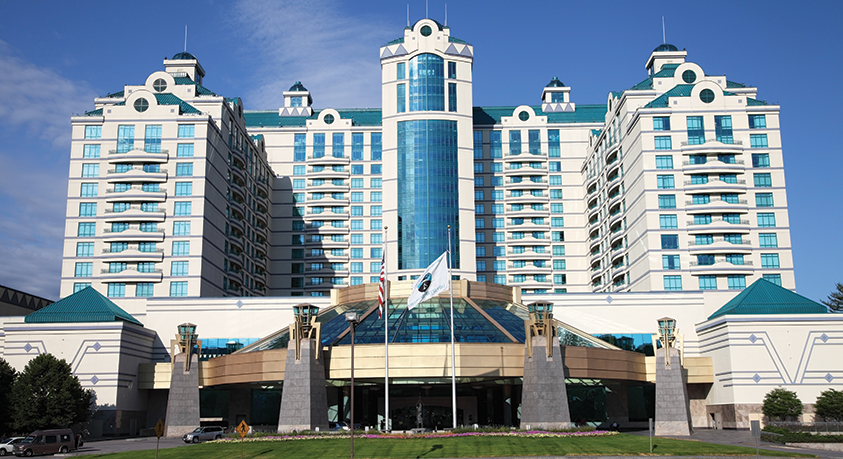 A Scotland-based organization designed to promote diversity, equality and inclusion (DEI) and environmental advocacy has recently launched. The organization will work with destinations, event strategists and the greater event supply chain.