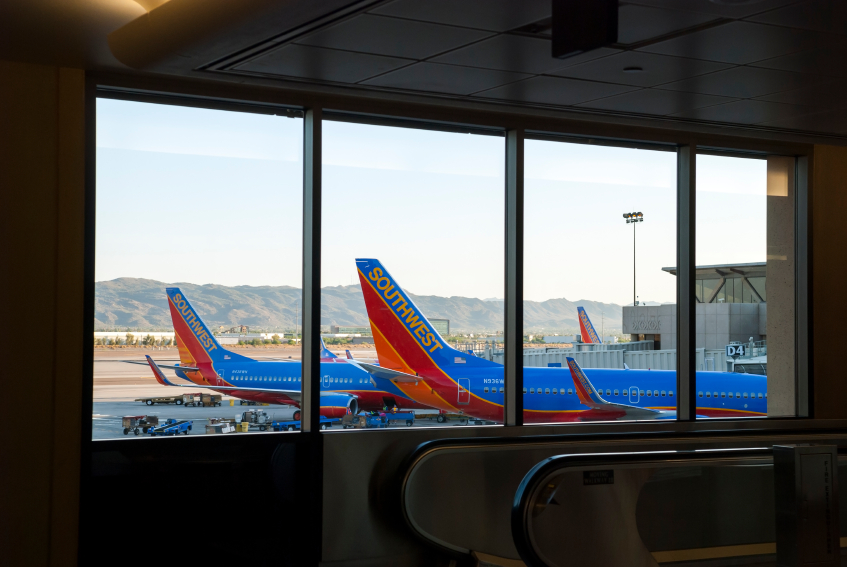 Planning a trip that involves flying? If a good experience is important, the 2015 Temkin Experience Ratings, an annual ranking of the airline industry, suggests you fly Southwest Airlines or JetBlue.

Gregory Karp of the Chicago Tribune reports that the survey of 10,000 U.S. consumers gave JetBlue a rating of 75 percent, followed by Southwest Airlines at 72 percent.

United Airlines was one of the few airlines to see a decline, ranking seventh out of 10 U.S. airlines. Also seeing declines were American and AirTran, which has merged with Southwest.

A score of 70 percent is considered "good," with 80 percent "excellent."