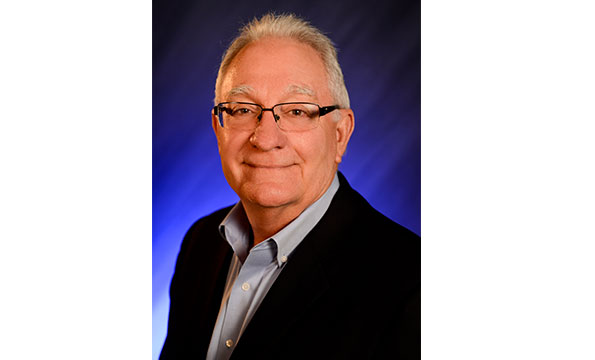 Ken McKenzie has been named general manager at Scottsdale Resort & Convention Center in Scottsdale, Arizona. He brings almost 45 years of hospitality experience to the role. He spent the past 23 years at Tempe Mission Palms in Tempe, Arizona, where he led the management teams through two different multi-million dollar renovations.

McKenzie has served on the Tempe Tourism Office board since 1992, and has been active in the Arizona Lodging & Tourism Association (AzLTA), currently serving as chairman. In 2003, AzLTA named him Manager of the Year and inducted him into their Hall of Fame in 2007.