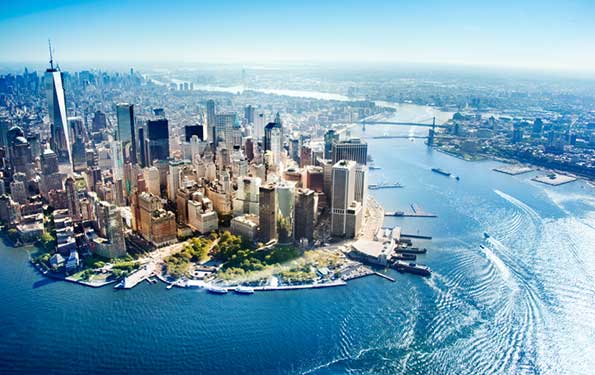 Officials report hotels sold an all-time high of 32.4 million room mights. Hotels are also continuing to be built: The city reached 102,000 available hotel rooms in 2014, a 40 percent expansion since 2006.