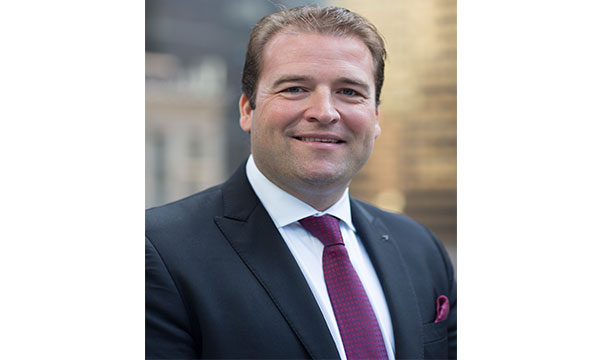 Accor North & Central America and the Caribbean region has promoted Marc Sternagel to vice president of operations for all midscale brands in the area. The segment encompasses all Novotel hotels in the United States and Canada, as well as Novotel properties in Panama and Mexico, and Mercure Guatemala.  Marc will also contribute to development projects in the region within this segment.

This is the second promotion this year for Sternagel, who became vice president operations of HotelServices Novotel North America in February 2014.

"Marc continues to serve as a vital part of our Accor family," said Dominique Colliat, executive vice president of Accor, North & Central America and the Caribbean region. "Over the past decade, he has led the development and implementation of key strategies that have been significant to Novotel's success in the North American region. We look forward to seeing how he further elevates the brand with a results-driven, forward-thinking vision in his new role."

Sternagel joined Accor in 2003 as general manager at Mercure Hotel Lahnstein, a 230-room midscale property in Koblenz, Germany, and then advanced to senior level positions at Novotel New York. He was named regional general manager for Novotel North America in August 2013, and was honored with the General Manager of the Year Award from HSMAI in 2013.

Previously, Sternagel held several management positions at hotels in his native Germany and in Australia. Born and educated in Germany, Sternagel recently participated in the General Managers Program at Cornell University in Ithaca, N.Y.