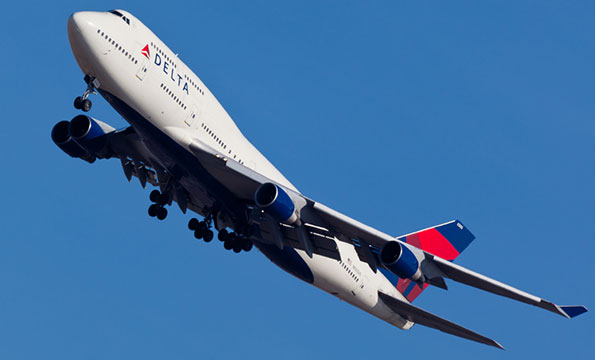 Gogo Inc., faces the same capacity constraints other Wi-Fi produces do, so it raises rates to discourage usage.

Gogo CEO Michael Small says that is why the company’s average revenue per passenger session went up more than $1 in the fourth quarter of 2014, according to Forbes.com

Some Gogo customers, such as Delta, offer Wi-Fi entertainment products for free, so it seems many paying passengers saw their rates rise a lot more than a dollar while using Gogo-provided Wi-Fi. Speaking at the company’s fourth quarter earnings call with financial analysts, Small says Gogo is managing take rates by raising pricing onboard the aircraft.

A day before Gogo published its fourth quarter results, Delta announced it will be installing Gogo’s new satellite-based Wi-Fi, 2Ku, on 250 mainline domestic planes and on international aircraft as they join the fleet.

Under the Delta Studio model, Delta pays Gogo for the Wi-Fi services for passengers instead of passengers at the back of the plane having to whip out their own credit cards for payments.