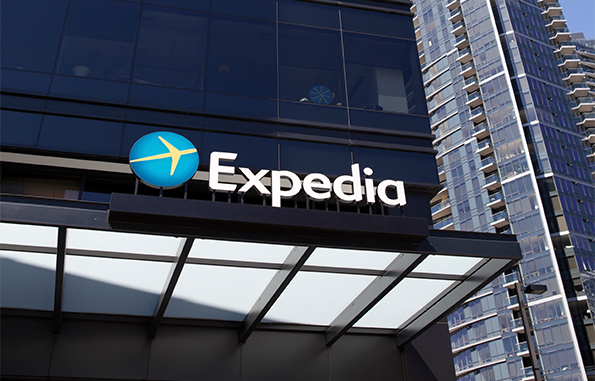 Expedia added to its portfolio of websites on Friday with the purchase of Travelocity for $280 million in cash.

For users, the purchase will create very little notable change reports mashable.com. Expedia Inc. has been powering Travelocity’s U.S. and Canadian websites since 2013.

The move allows Sabre, the former owner of Travelocity, to focus more on its back-end system for selling airline tickets, hotel rooms and car rentals. Sabre is one of three global distribution system companies that handle sales for travel agencies and online booking sites such as Expedia.

"Travelocity is one of the most recognized travel brands in North America, offering thousands of travel destinations to more than 20 million travelers per month," says Dara Khosrowshahi, CEO of Expedia, Inc