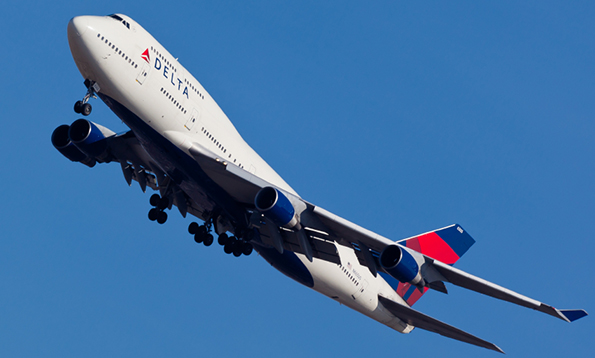 In the latest Routehappy report on Wi-Fi trends among airlines, Delta wins for its Wi-Fi service, offering “the most flights and flight miles with Wi-Fi," according to skift.com

Routehappy states that the Wi-Fi situation has “changed dramatically” since its last report in July 2013, when Wi-Fi was not nearly as common and the quality and high prices led to loads of traveler complaints.

In the U.S., while Delta had the most-Wi-Fi-enabled flights, adding 503 flights over the past 18 months, Routehappy says that United featured the most international aircraft with Wi-Fi. The report also says United was the only U.S. carrier to offer Wi-Fi classified as “best,” namely a technically advanced system that supports streaming video.