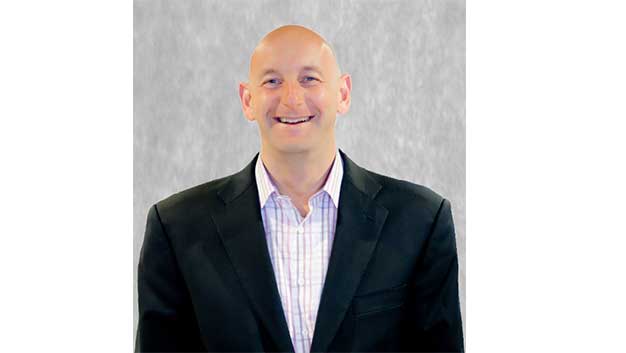 Hyatt Regency Scottsdale Resort & Spa at Gainey Ranch has named Daniel Kuperschmid general manager. Kuperschmid brings 20 years of leadership experience within Hyatt Corporation to his new role, having started his career as a sales manager at the Hyatt Regency New Orleans. He has managed onsite teams at Hyatt properties in Louisiana, Georgia, Florida, New Mexico and California, and most recently served as general manager of the Hyatt Regency Newport Beach in Newport Beach, California.

Kuperschmid has been a highly visible business leader in each community in which he has lived. Most recently, he served on the executive board of the Newport Beach Convention and Visitors Bureau. He received his Bachelors of Science in Hospitality Management from Johnson & Wales University in Providence, R.I. He and his wife, Stephani, have a daughter and son.