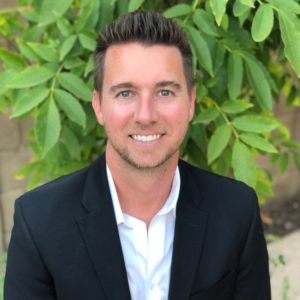 The Westin Tempe in Arizona, opening June 2021, has named Kirby as director of sales and marketing. Previously, he was regional director of sales for Saguaro Hotels in Scottsdale, Arizona, and Palm Springs, California. No stranger to Marriott International, he’s worked in sales roles at Sheraton Maui Resort & Spa, W Los Angeles-West Beverly Hills and W Scottsdale. 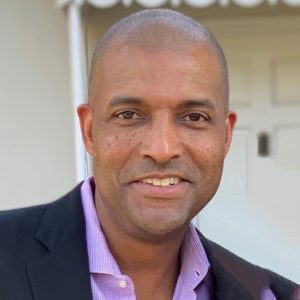 Cross founded the Virginia Arts Festival in 1997, and since then has served as its only executive director and art director.

Clark currently works as executive director of Hampton Roads Sports Commission. He is also vice president of sports for Hampton Roads Chamber of Commerce. He previously worked as director of development for Norfolk Festevents.

Lang is well known in the Hampton Roads area for his work in media as a radio announcer, author, songwriter, talent manager and voice actor. Recently, Lang founded and serves as president and CEO of a local nonprofit, The HJ Lang Foundation. He currently works as station manager at Hampton University’s radio station, WHOV, is president and CEO of Blue Pyramid Productions LLC and works part-time at Howard University’s WHUR. 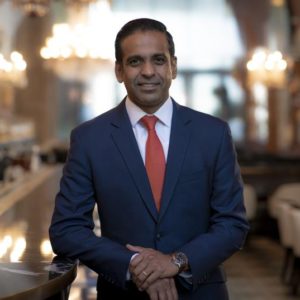 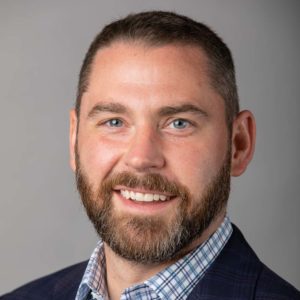 Thiele is general manager for Alila Marea Beach Resort Encinitas in California. Thiele has been with Kimpton Hotels for the last decade, most recently for Kimpton Canary Hotel in Santa Barbara, California. In 2017, Thiele received the Rookie of the Year Award for Kimpton Hotels and Restaurants and, in 2019, he received Total Asset Management recognition. 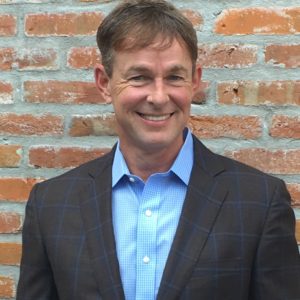 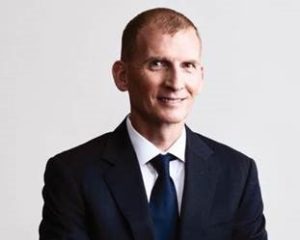 Jones is part of the Royal Commission of Al Ula in Saudi Arabia, acting as chief destination management and marketing officer. This comes after he stepped down from his position as president and CEO for VisitDallas. The marketing team of which Jones is a part has come together to fulfill Saudi Arabia’s Vision 2030 tourism plan; the region is scheduled to reopen on Oct. 29. 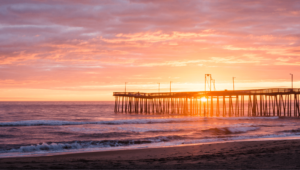