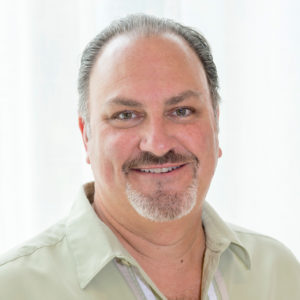 Snow King Resort in Jackson, Wyoming, has appointed Fracassa as its general manager. Before this position, Fracassa was regional managing director for Portfolio Hotels & Resorts. He also served as general manager for DoubleTree by Hilton in San Diego, and vice president and regional managing director for Nobel House Hotels & Resorts. 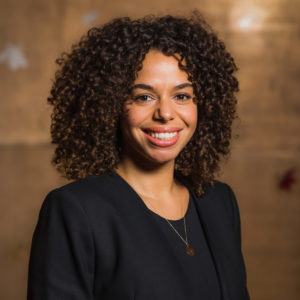 Millar-Case was named director of sales for The Londoner. Prior to this new position in London, Millar-Case served as a North America sales representative for Edwardian Hotels London for seven years. Before joining Edwardian Hotels, she worked as sales manager for The May Fair Hotel in London. 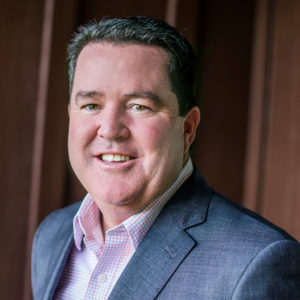 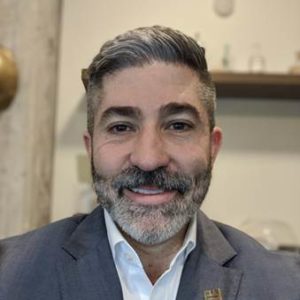 Hi-Lo Hotel in Portland, Oregon, announced that Christian is its new general manager. He has hospitality experience across multiple properties, including Marriott, Hilton and The Ritz-Carlton. Christian most recently served as general manager at Courtyard by Marriott Portland/Hillsboro, and prior to that, he was assistant general manager for Embassy Suites by Hilton Portland Airport. 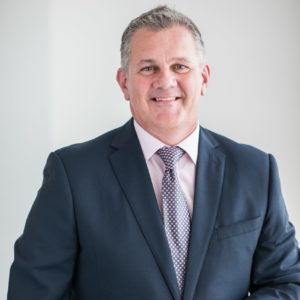 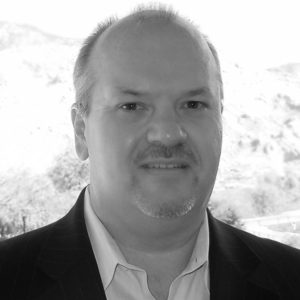 Atlantis Paradise Island, Bahamas selected Stavitski as its vice president of group sales. Before the move to the Bahamas, Stavitski was executive director of sales for Sahara Las Vegas. He served in the same position at Grand Sierra Resort in Reno, Nevada. 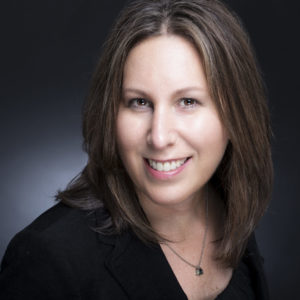