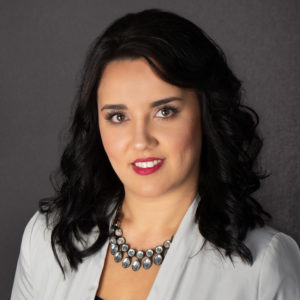 Maksimova was named general manager of The Inn on Fifth & Club in Naples, Florida. She first joined the property in 2012, when she began working as a front desk agent. Maksimova was later promoted to reservations, followed by another promotion to front office manager, her most recent position. 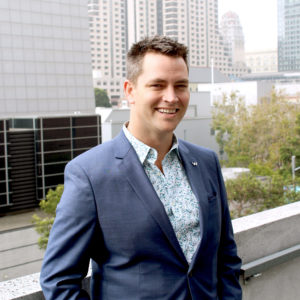 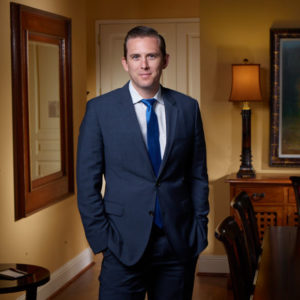 Remington Hotels promoted Dean to CEO and president. He previously served as chief operating officer. Dean is a former board member of Hospitality Sales and Marketing Association International. 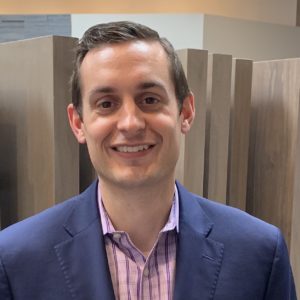 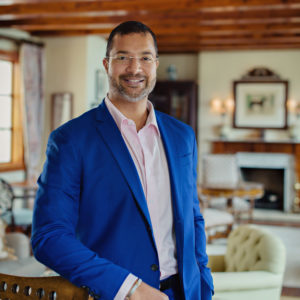 The Shore Club Turks and Caicos selected Telford as its new general manager. A native of Bermuda, he was managing director of Rosewood Bermuda prior to joining The Shore Club. His experience in hospitality spans the globe, including positions in the United Kingdom, Washington, D.C., Hawaii and Mexico, where he worked at Four Seasons Hotels & Resorts and Rosewood Hotels & Resorts. 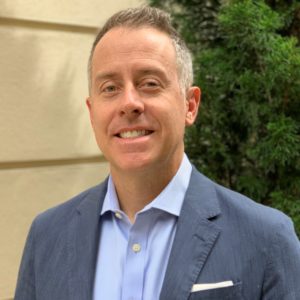 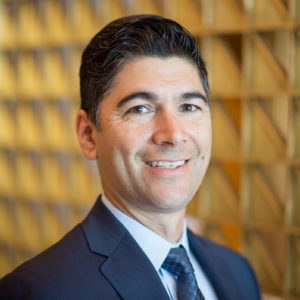