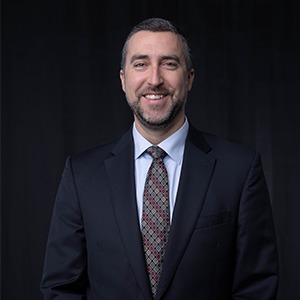 Miller is general manager for the recently expanded Charlotte Convention Center in North Carolina, effective Jan. 23. Miller comes from Virginia Beach Convention Center, where he worked for 16 years, most recently as general manager. He has been a member of the International Association of Venue Managers (IAVM) mentor program and is current chairman of IAVM’s region five chapter meeting committee.

Birch is chief operating officer for Fontainebleau Las Vegas, scheduled to open Q4 2023. Birch comes from a 13-year stint with The Cosmopolitan of Las Vegas, where she helped open the resort and worked as senior vice president of revenue optimization. During her 25 years in hospitality, Birch has worked in hotel operations, revenue optimization and customer relationship marketing. 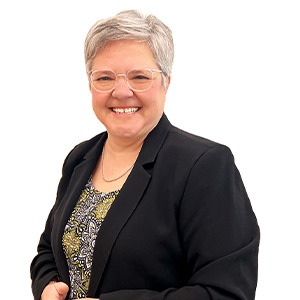 St-Yves is sales manager for Quebec City Convention Centre, focusing on the American and international markets. St-Yves brings 25 years of experience in tourism and hospitality to her new position. 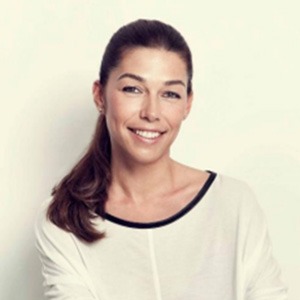 The Bodrum Edition in Turkey promoted Ozgen to director of communications and marketing. She joined the team in February 2022 as marketing and communications manager. She has also worked as F&B business development manager for Sofa Hotel Istanbul, Autograph Collection. 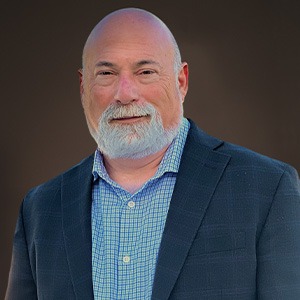 Doren is general manager of Rum Room and Venu, Miami Beach Convention Center’s new restaurant and event space, slated to open early 2023. Doren is a certified sommelier has more than 20 years in the food and beverage industry. 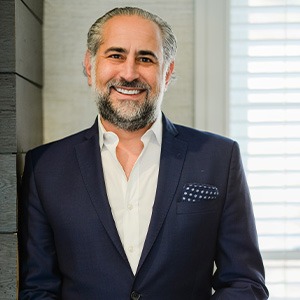 Before this, he worked with Escalate/Mosaic, where he was managing director for its New York City office and co-lead of new business development for North America, and HBO, where he worked on custom events for shows like The Sopranos, Sex and the City and Band of Brothers. 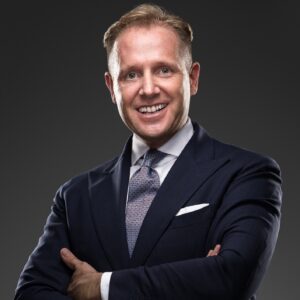 He has also worked as general manager at Le Royal Monceau, Raffles Paris; and Belmond Villa San Michelle in Florence, Italy. In 2011, he worked with Giorgio Armani to help open and manage Armano Hotel Milano.