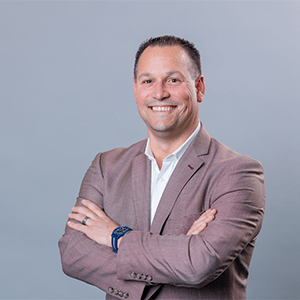 Berry is general manager for The Portofino Hotel & Marina in Redondo Beach, California. Berry comes from Mosaic Hotel and Maison 140, both in Beverly Hills, California, where he worked as general manager. Berry has also worked in leading hospitality roles at Le Meridien in Santa Monica, Jamaica Bay Inn in Marina Del Rey and Cambria Hotel & Suites LAX in El Segundo, all in California. 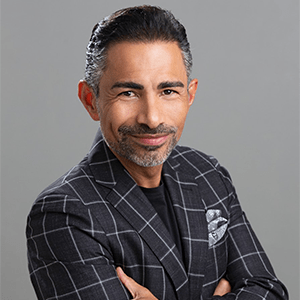 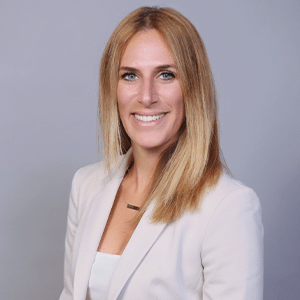 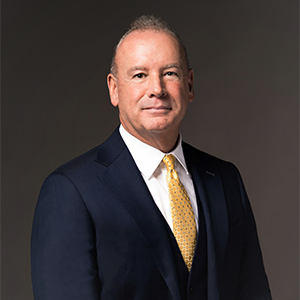 Scarborough is manager of visitor marketing and Shircel is associate manager of media relations for Visit Mesa in Arizona.

Scarborough previously worked as coordinator of visitor marketing for Visit Mesa. Before joining the organization, she worked as operations coordinator for Veterans United Home Loans, based in Columbia, Missouri. Scarborough has also worked with Hilton Hotels, as supervisor for one of its Columbia-based properties.

Shircel has been on Visit Mesa’s communications team for two years, most recently as its media relations specialist. This move marks a return to Visit Mesa for Shircel, having worked as its public relations and communication intern in 2019. 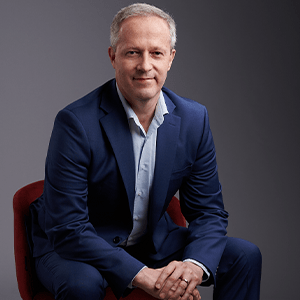 Before this, he worked as wellness director and general manager for Kamalaya Wellness Resort on Koh Samui, an island off the coast of Thailand, as well as opening spa director for Four Seasons Resort Provence at Terre Blanche in France and Four Seasons Hotel, Hampshire, just outside of London.

Nelson is general manager and Kearny Black is director of sales and marketing for Embassy Suites by Hilton Nashville Downtown in Tennessee. 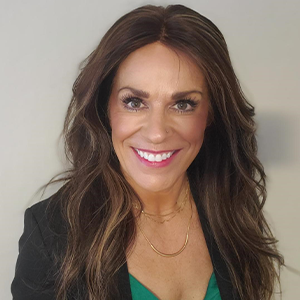 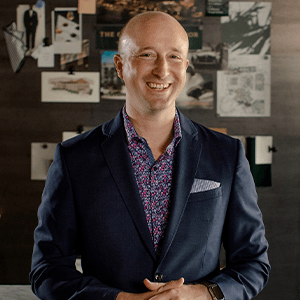 The Global Ambassador in Phoenix named Gray managing director and general manager, ahead of the property’s late-2023 opening. Before joining The Global Ambassador, Gray worked at Park Hyatt Aviara Resort, Golf Club & Spa in Carlsbad, California. He has worked as general manager for Royal Palms Resort and Spa in Phoenix and spent 12 years with Hyatt Hotels, during which he worked at Andaz Maui at Wailea, Andaz San Diego and Hyatt Centric Park City in Utah. 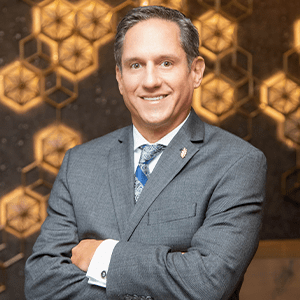 New certifications and training programs have been introduced by two major event organizations with the goal of helping event professionals. Read on to see what they entail.