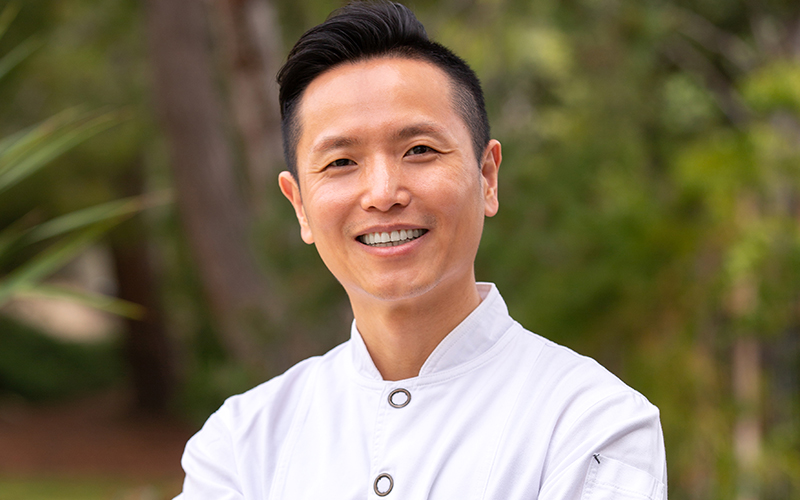 The Monarch Beach Resort in Dana Point, California, has appointed Lee as executive chef. His career in the kitchen began at The Peninsula Chicago, where he started as a line cook. He had held multiple chef positions at various properties in California, including Beverly Hills, Huntington Beach and Los Angeles. In 2011, he was a competing chef on NBC’s America’s Next Great Restaurant. 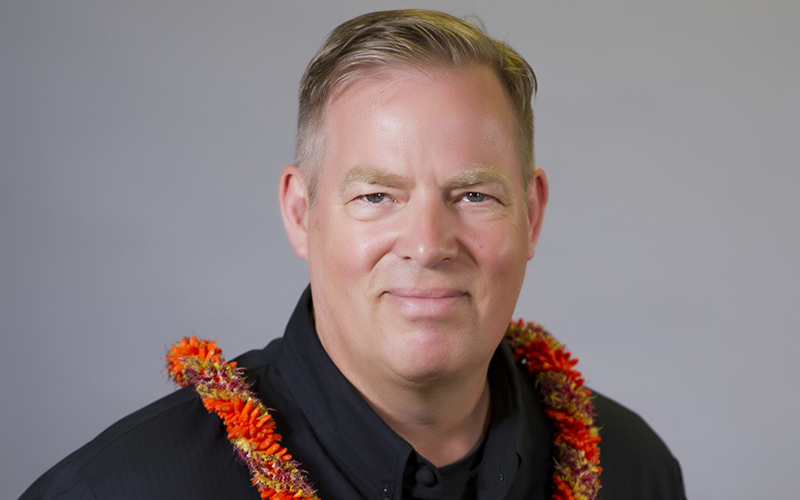 The Hawaii Convention Center in Honolulu has welcomed Lentz as executive chef. He has worked at resorts and convention centers in Hawaii, Dubai, Oman, Africa, the U.S. mainland and Puerto Rico. Most recently, Lentz served as executive chef at Jumeriah Hotels & Resorts in Dubai, United Arab Emirates. Prior to that, he was the executive chef at Hilton Waikoloa Village and Mauna Kea Beach Hotel—both on Hawaii Island. 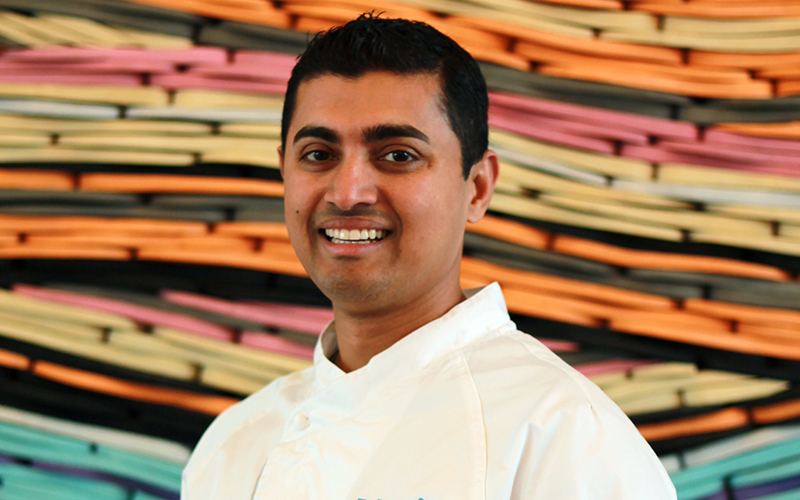 Pasea Hotel & Spa in Huntington Beach, California, named Prathapan its executive chef. Prior to joining Pasea, he was the executive sous chef at Montage Laguna Beach in California. He spent his early years in Mumbai, India, and later gained experience at various Taj Hotels locations, such as the Taj Fisherman’s Cove in Chennai, India, where he served as sous chef. 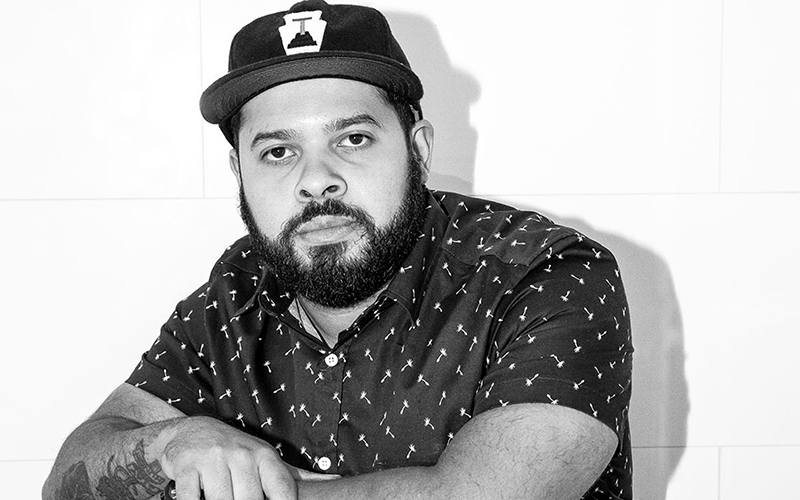 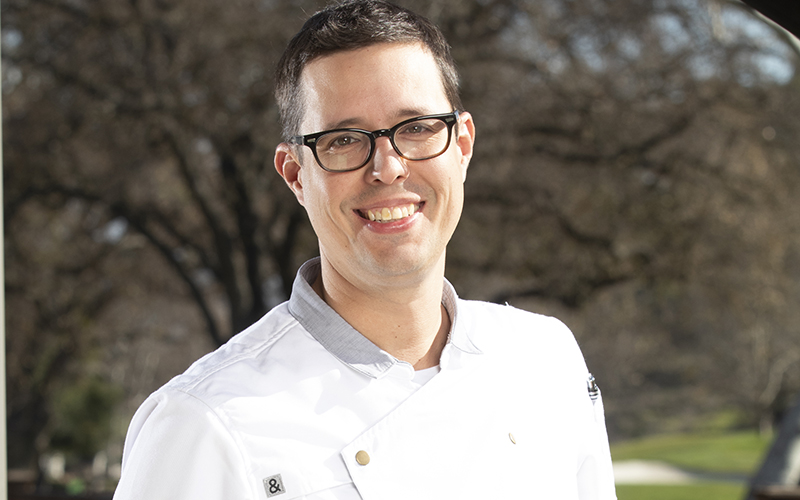 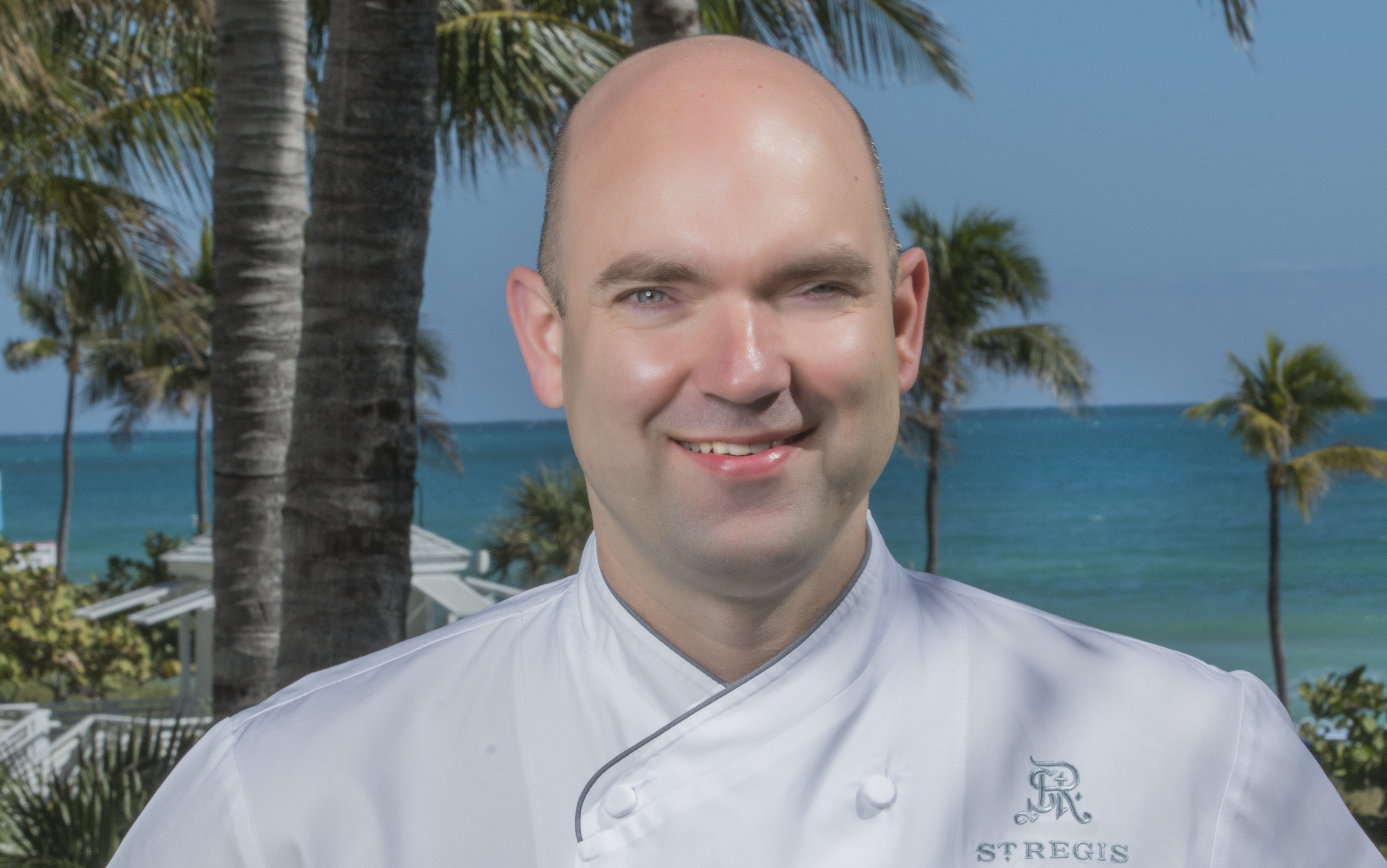