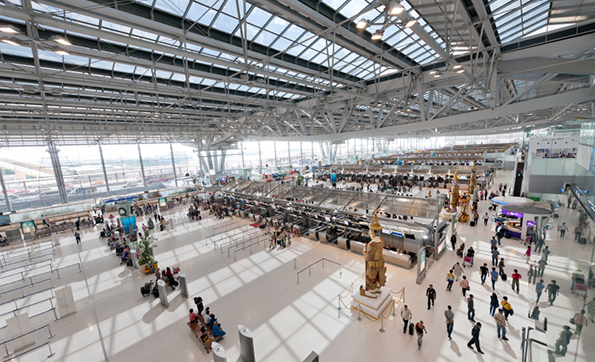 The Transportation Security Administration (TSA) detected more carry-on guns at Salt Lake City International Airport in 2014 than the national average. The TSA reports that the rate of guns per million passengers attempted to be brought on board planes in Salt Lake City is 4.81. The national rate is 3.38 guns per million travelers. Nationwide, more than 2,200 firearms were detected in carry-on luggage in 2014, up from about 1,800 in 2013.